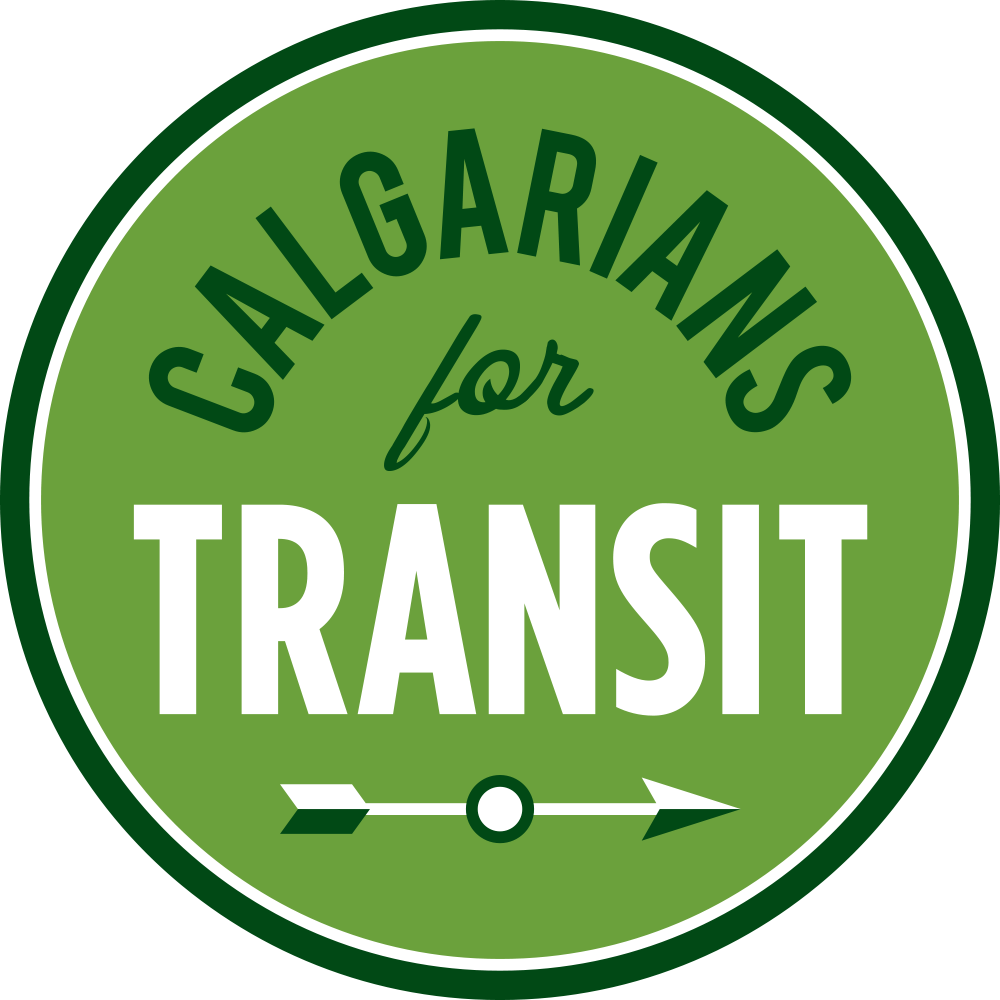 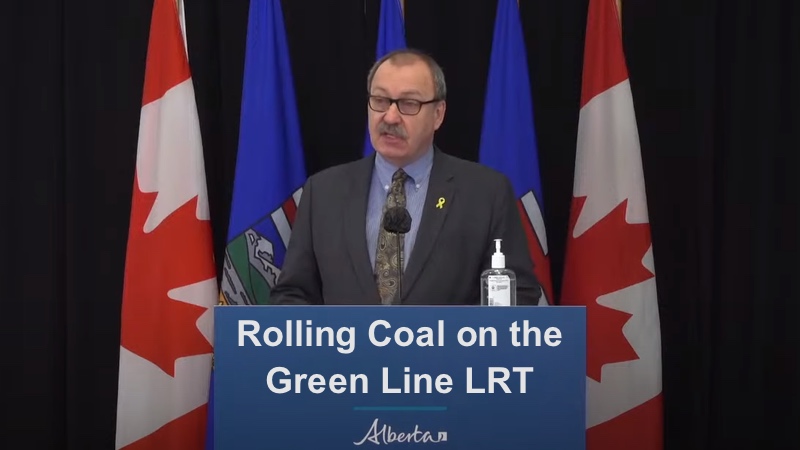 "We've taken the time to strike the right balance between the needs of Calgarians and the needs of the Australian coal companies that donated to the UCP," stated Minister McIver at the early morning press conference.

Energy Minister Sonya Savage took to the podium as well to speak about the importance of making the Green Line the world's first coal burning LRT. "Coal is an important part of Alberta's energy history, but today we're committing to be leaders in making it part of our future."

The Minister proposed that while the "woke industrialized world" is switching to renewable energy, the Green Line will provide a reliable customer for the new open pit coal mines planned on the Eastern Slopes of the Rockies. 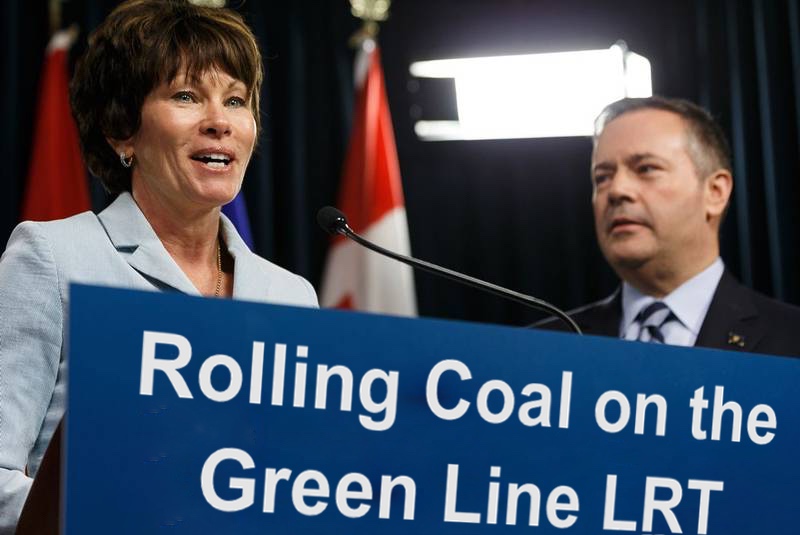