Calgary is at a crossroads. Our economy faces major challenges. Unemployment and office vacancies are among the highest in the country. Decades of costly sprawl and poor urban planning have stretched municipal budgets and spread city services thin. Meanwhile, the world is changing rapidly and we risk being left behind if we don’t adapt quickly.

But we are a city of builders shaped by two rivers at a confluence of cultures. We share the belief that Calgary’s best stories are yet to be told.

Project Calgary is an initiative started by local community advocates with the vision of focusing the knowledge and ambition of a diverse group of community leaders to build a modern, 21st century Calgary that thrives economically, culturally, environmentally and socially.

Project Calgary works with community leaders to champion ideas that make Calgary better. Here are some of the volunteer contributors over the years: 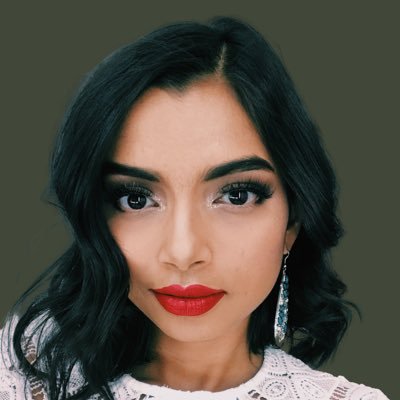 I volunteered with Project Calgary through the Calgarians for Transit campaign in support of the Southwest BRT back in 2016. At the time, I was actively involved in the MRU Students’ Association and understood how important this piece of transit infrastructure would be for the University, its staff and students.

The Southwest BRT could have easily never happened, and the communities in Southwest Calgary would not have the rapid transit they have today. It came frightening close to being cancelled. But thanks to the Project Calgary volunteer team and digital advocacy platform, we were able to build a movement with the many voices in support of better rapid transit and mobilize them into action at City Hall.

Calgary continues to struggle with investment in public transit infrastructure, and we need to continue to have strong advocacy to support building a more transit-rich city. 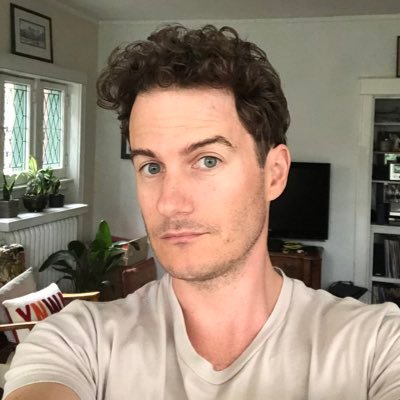 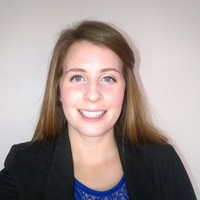 We volunteered with Calgarians for Secondary Suites, a grassroots group dedicated to increasing the availability of legal secondary suites, which are a practical solution to increase the amount of safe and affordable housing in Calgary. Secondary suites are self-contained homes that are located on a property that has a separate house, such as a basement apartment or a laneway apartment above a garage.

We’re proud that Project Calgary is keeping the digital tools behind Calgarians for Secondary Suites and other great advocacy going. 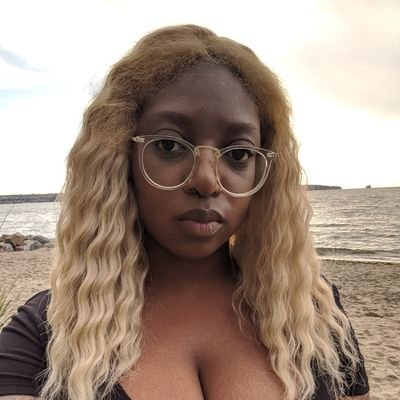 I volunteered with the Defund2Fund Coalition, which is a diverse collection of Calgarians - made up of Black, Indigenous, People of Colour, Non-People of Colour and 2SLGBTQ+ organizations and individuals - who share a vision of a more resilient, more humane Calgary.

We partnered with Project Calgary to successfully push the Calgary Police Service to commit to reallocate millions of dollars from its own budget to anti-racism, crisis response and mental health measures. Calgary City Council ended up committing to $8 million of funding for these initiatives from its own reserves.

We kept pushing for more transparency, accountability and defunding of the Calgary Police Service to fund our communities. Project Calgary’s digital infrastructure helped us get the word out. 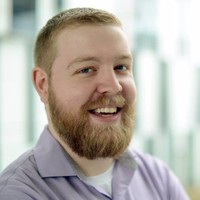 Project Calgary has been at the forefront of transit advocacy in Calgary for years, leading the pushes for both the SWBRT and Calgary’s new Green Line LRT. Over the years, I’m proud to have volunteered for both of these ultimately successful YYC4Transit campaigns.

As a public transit researcher I know that transit is critical to fighting climate change and to a more prosperous Calgary, and that strong advocacy is needed to make these much-needed transit investments in cities. Project Calgary’s volunteer-led organization and digital infrastructure was key to moving the needle forward. 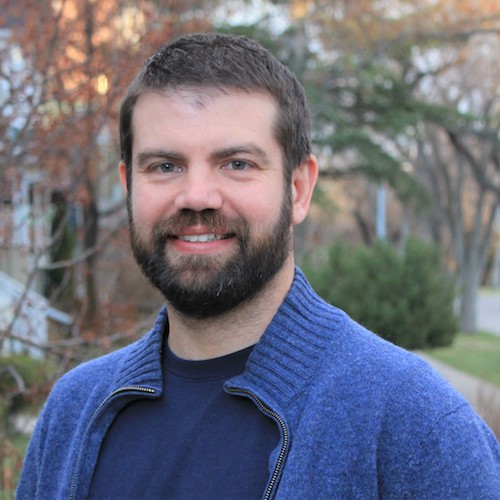 Calgary has come a long way in making our streets safer for all users and I have proudly volunteered through Project Calgary to help with some landmark victories going back to the approval of Calgary’s Cycle Track Network. Their digital advocacy platform helped elevate volunteers and supporters into an unstoppable movement. Last year, they helped tip the scales on City Council to approve lower residential speed limits.

Of course, there’s still much work that needs to be done to make streets in Calgary safer for people walking, wheeling and driving! 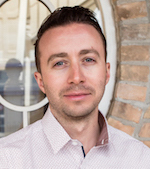 Calgary needs strong citizen-led advocacy. I'm proud to have contributed to many of Project Calgary's successful campaigns for better public transit, safer streets, and a more sustainable and equitable city.

Get involved and share your ideas at [email protected].