The Alberta Government announced today that they will not be scrapping the COVID measures on August 16th as planned. 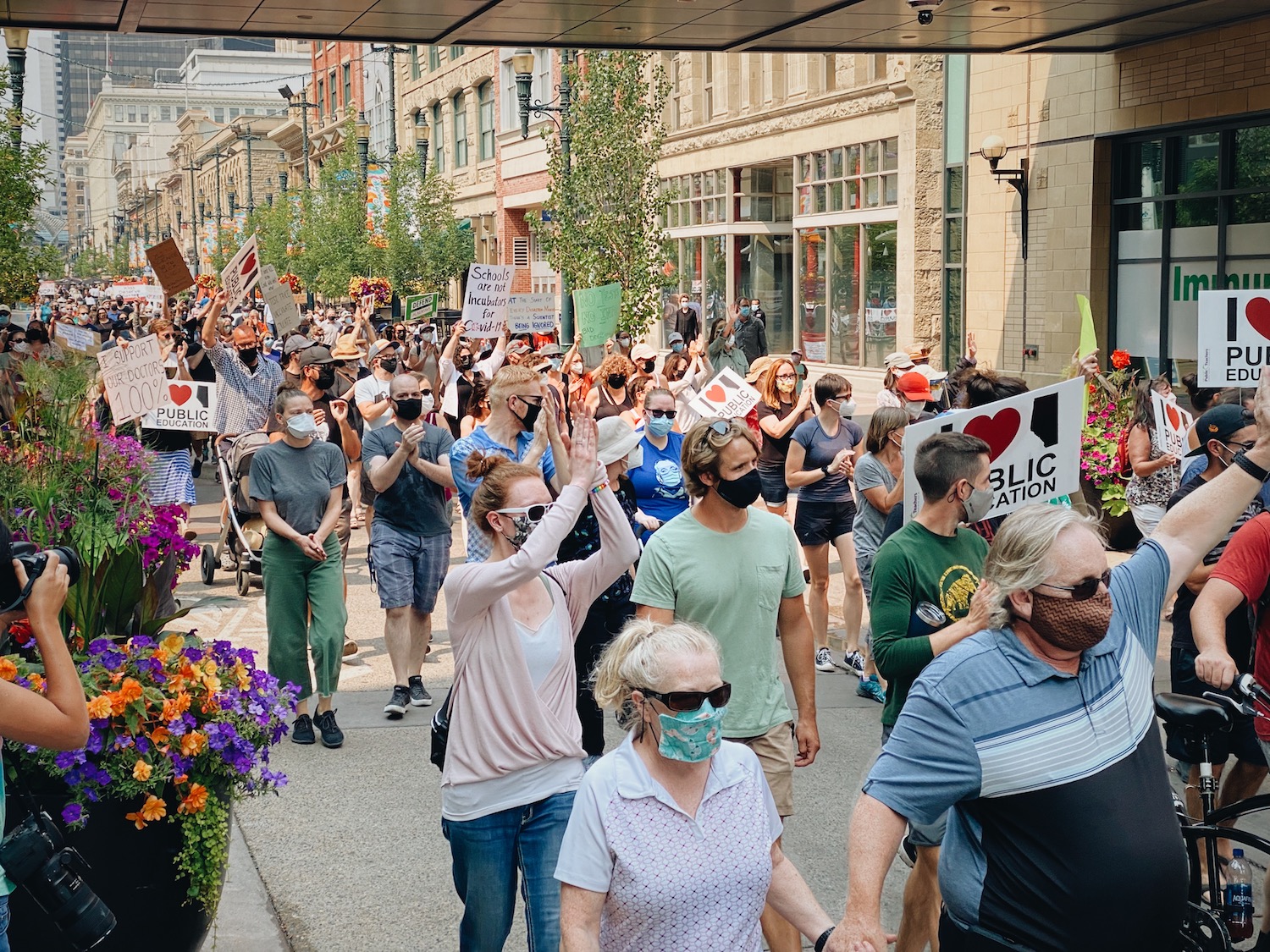 Albertans took to the streets on July 30th in response to the Alberta Government's ill-conceived plan to remove all COVID-19 protections amidst the rapidly rising 4th (Delta) wave of infections across the province.


The UCP’s Failed Plot to Eliminate All COVID-19 Protections

On July 28, 2021, Alberta’s Chief Medical Officer of Health Dr. Deena Hinshaw announced the Alberta UCP government's dangerous plan to scrap nearly all COVID measures as of August 16th - including mass testing, contact tracing, and the requirement for COVID-positive individuals to self-isolate. This plan was panned by virtually all medical experts including the Canadian Paediatric Society and Federal Health Minister Patty Hajdu.

In response, thousands of Albertans came together to voice their opposition to this reckless policy decision. Doctors, nurses, teachers and concerned citizens from across the province led a campaign which included:

✊ 15 consecutive days of protests in Calgary, Edmonton and Red Deer

Thanks to you and your fellow Albertans, the government announced today that they will not be scrapping the COVID measures on August 16th as planned.

This is a great day for democracy in Alberta, but the fight isn't over. The government only did the right thing because we fought so hard to hold on to these basic public health protections. We need to keep fighting to ensure that the UCP government puts in place necessary public health measures until the pandemic is over.

Please continue to stay engaged, keep sharing the petition, and be ready to take action again if and when the Alberta Government fails to do their job of maintaining adequate public health measures to keep Albertans safe. Stay tuned!

Thank you for your support through action! 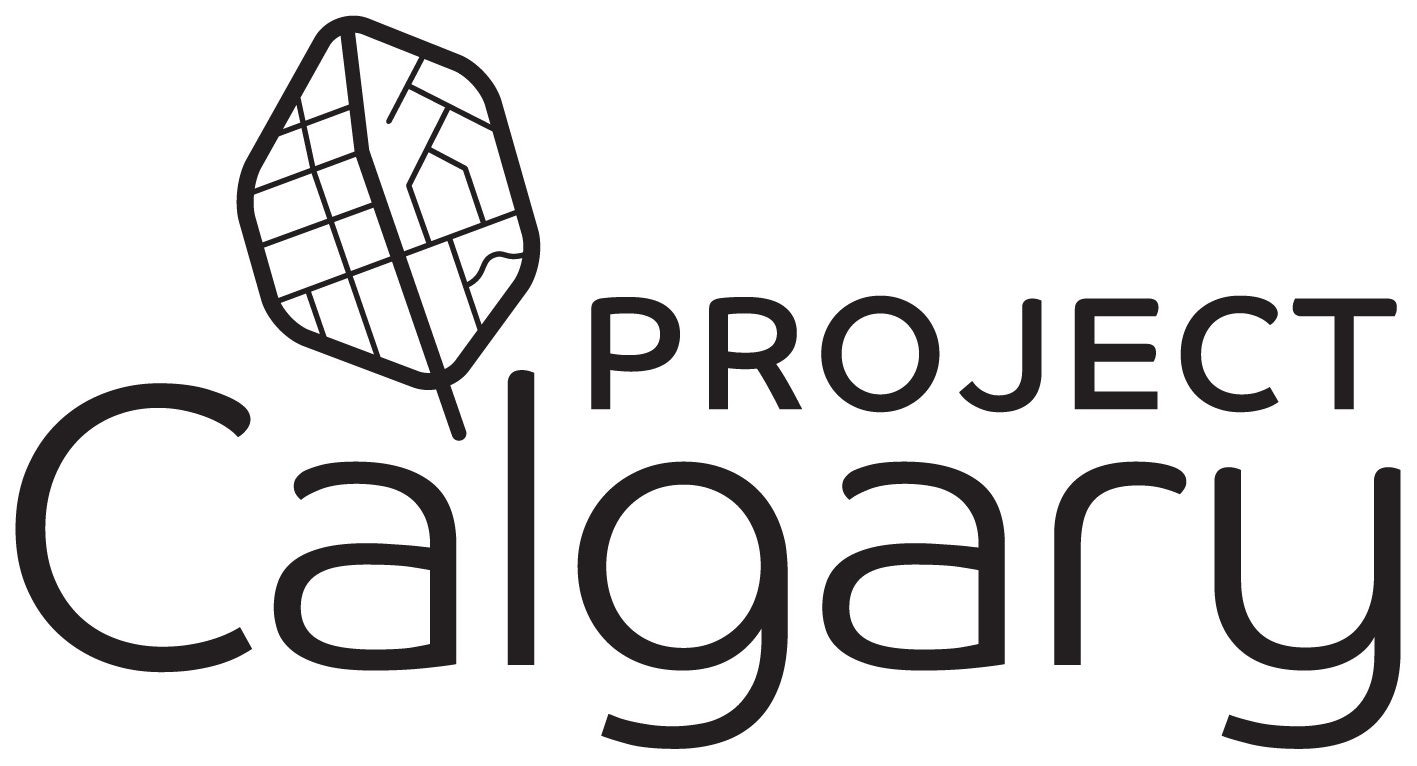