On November 3rd, thanks to overwhelming public response from engaged citizens, Calgary City Council aged and voted unanimously against the proposed 11 new communities that developers were requesting along the far flung edges of Calgary. Motions by Councillor Joe Magliocca and Councillor Shane Keating to approve some of these communities failed. A vote to reconsider new communities again will return to City Council in 2022.

UPDATE - Nov 1, 2020: Downtown firehall at risk of closure in order to open firehall in new community north of the city

In the lead up to the controversial City Council vote to add 11 more new communities on November 2nd, it was revealed the City is proposing the closure of the Downtown No. 6 fire station in order to open a new fire station in the developing community of Livingston, on the fringes of the Calgary north of the ring road.

According to the Calgary Firefighters Association, the potential closure a fire hall in the inner-city is a "disaster in the making."

The No. 6 fire station currently serves just over 25,000 residents and hundreds of businesses in the communities Kensington, Sunnyside, Hillhurst and the Downtown core. Firefighters from that station are relied upon for aerial high rise response, water rescue, attending nearby car crashes and handling issues related to the growing opioid epidemic.

The proposal to close this fire hall is yet another example of how city services like parks, snow removal, police and fire are being hollowed out in existing communtiies to support adding more and more new communities on the city's fringes despite the current "dangerous" oversupply of housing in Calgary. 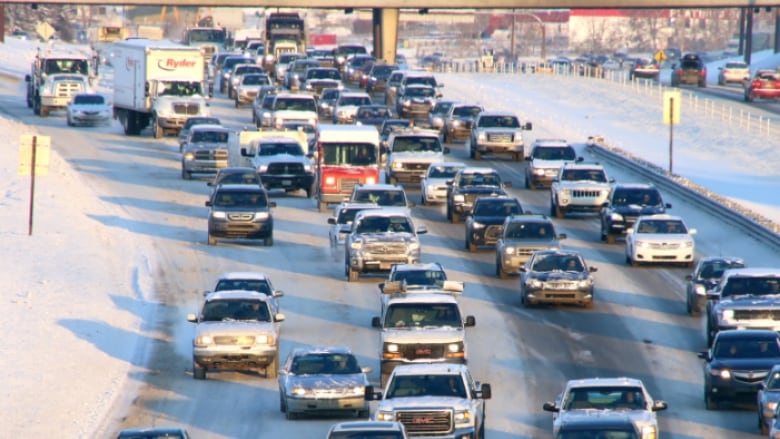 The 11 new communities would cost taxpayers an additional $23 million annually or the equivalent of a 1.5 per cent tax increase.

The request comes only two years after Council quietly approved 14 new communities while Calgarians we're off on summer break. 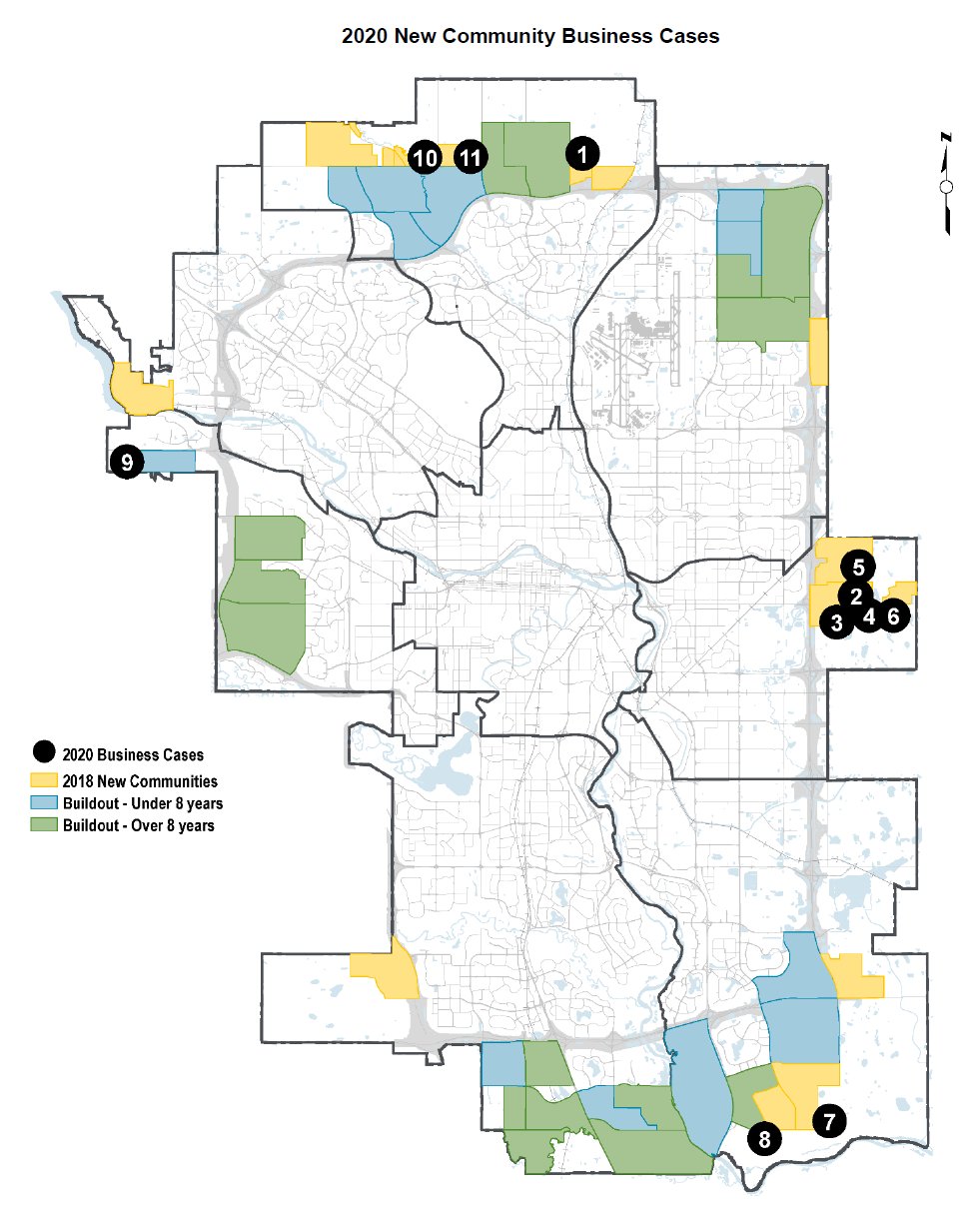 In July 2018, Calgary city council approved 14 new communities on the city's outskirts despite recommendations from City Administrators to only approve eight. But the housing market has slowed and now city hall is bracing for a shortfall of $57-million—and counting—as developer levies fail to keep up with infrastructure costs.

Suburban developers have been lobbying City Council to once again ignore City Administration, which has advised them not to approve any of these 11 communities or the $23 million annually required to fund them due to the repeat risk of slower cost recovery in an already saturated housing market. 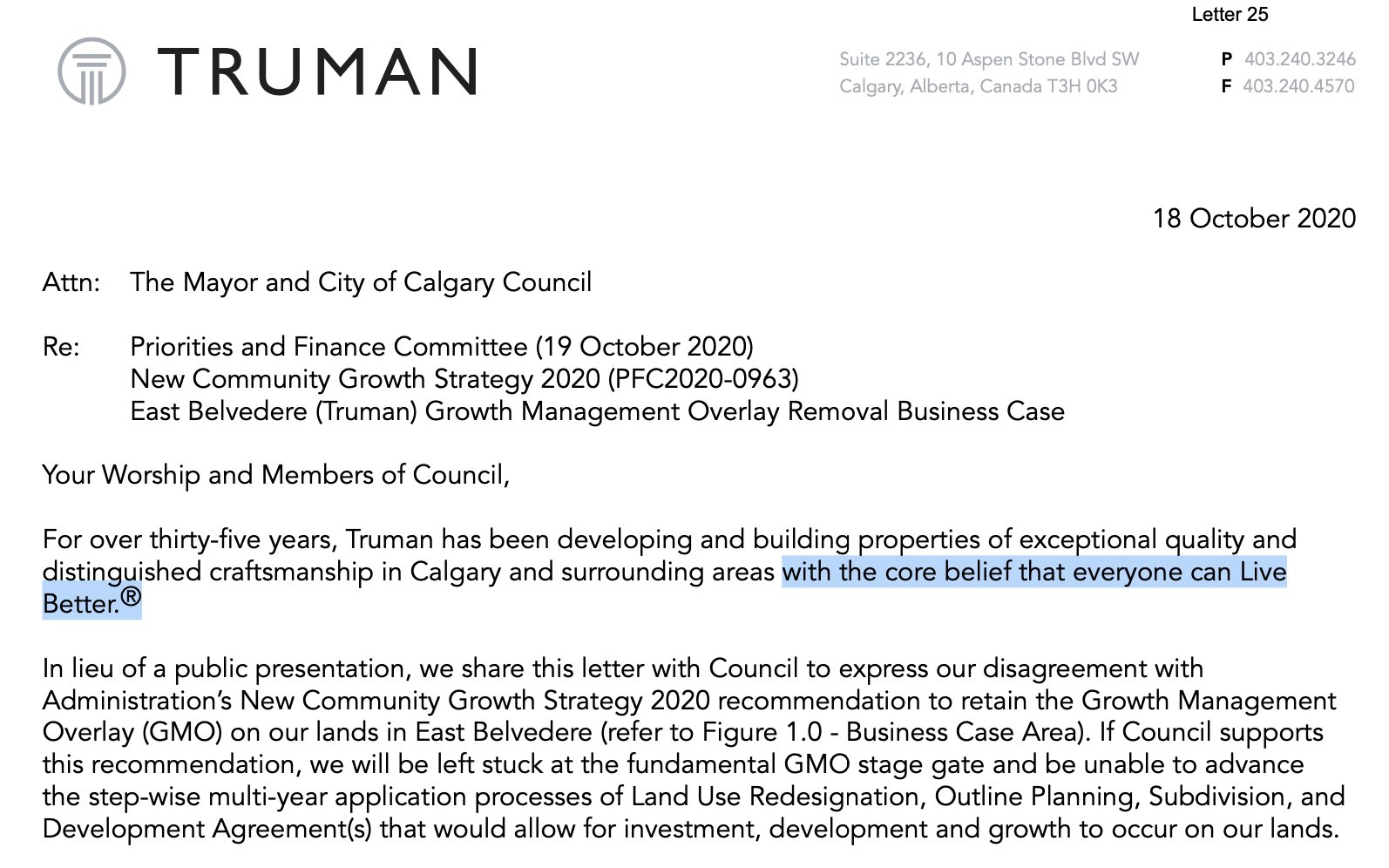 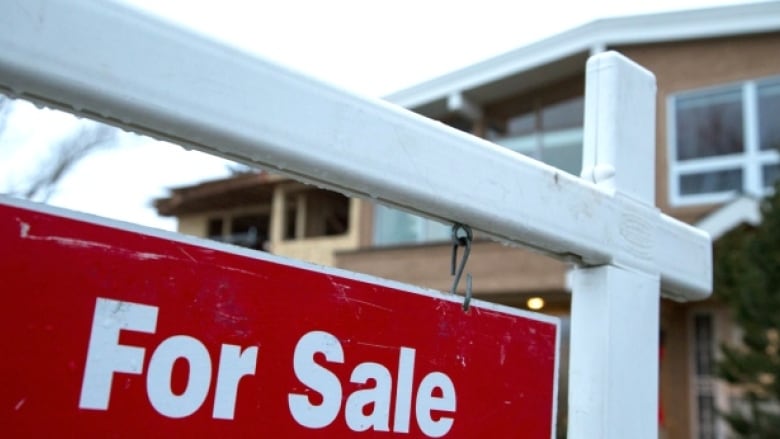 Housing prices in Calgary could drop by tens of thousands over the next two years (Source: CBC)

A September 2020 report showed a 'dangerous' oversupply of single-family homes in Calgary. City Administration has previously advised City Council on the costly taxpayer impacts of slowing housing market absorption rate by permitting oversupply. In July, the Canada Mortgage and Housing Corporation (CMHC) reported the average price of a house in Calgary could drop by tens of thousands of dollars over the next two years.

Alberta now leads the country with the highest mortgage deferral rate at 18.9 per cent and the highest rate of mortgage arrears. The rate is five percentage points higher than the next province. Calgary’s high unemployment rate is also expected to remain over 10 percent for the next year. 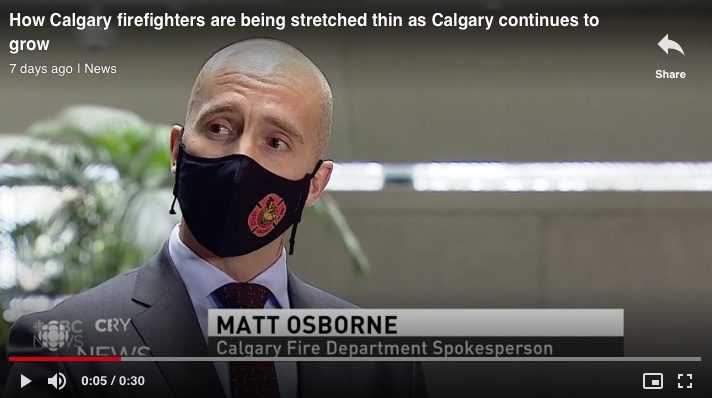 Matt Osborne with the Calgary Firefighters Association explained to council some of the troubling numbers when it comes to fire response on the city's outer edge. (Source: CBC).

The City of Calgary is already expecting a large budget shortfall due to the pandemic and years of unsustainable suburban sprawl that was carried for years by the now vanishing downtown business tax base. Calgary cannot afford to subsidize more unnecessary new communities the housing market can't even absorb.

We need your help!

Help us reach 1,000 signatures on our petition

Share this message with at least three friends and family members and ask them to sign our petition against subsidizing more new communities.

Calgarians cannot afford more tax increases to subsidize the building of even more new communities and cuts to services in existing communities.