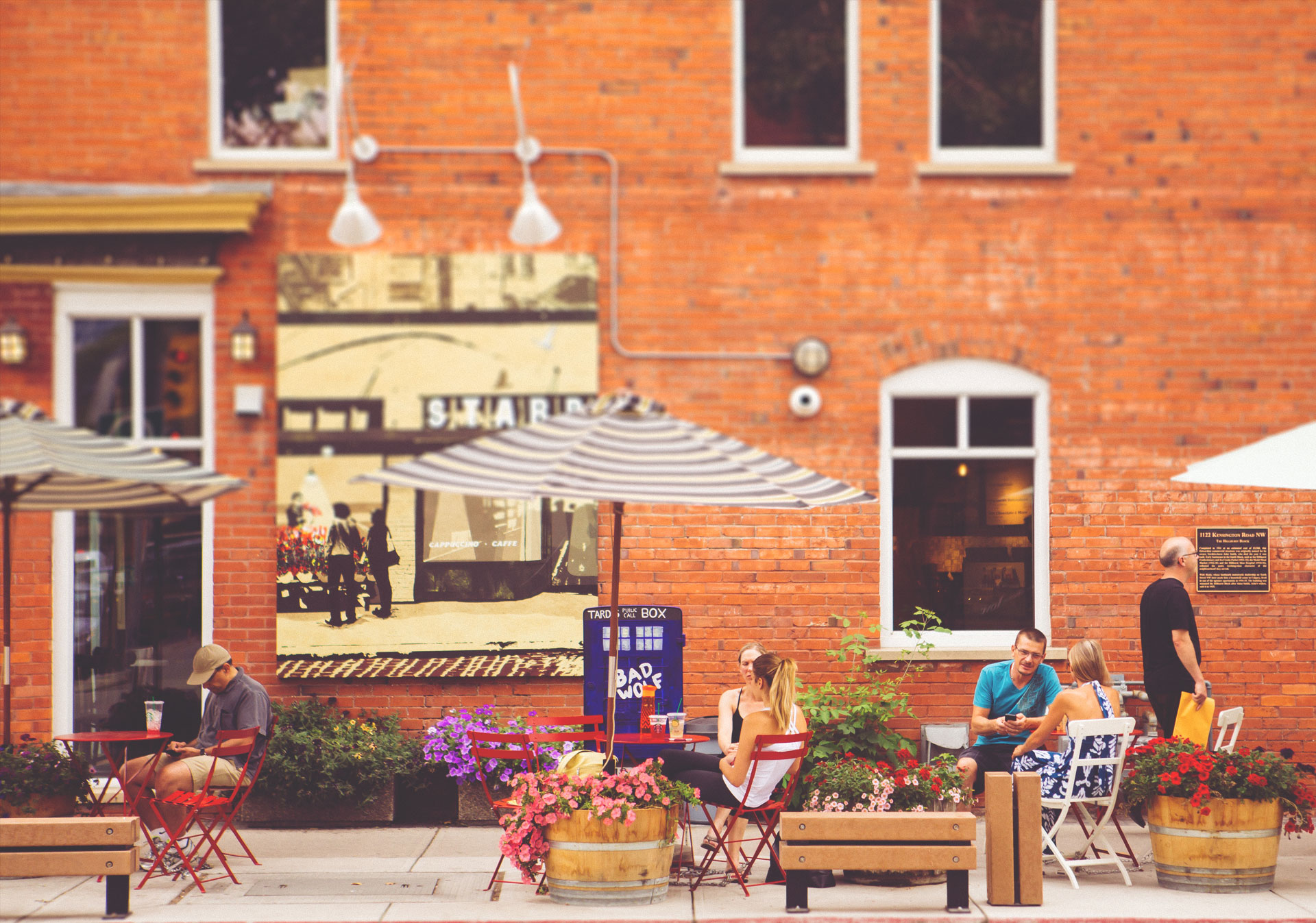 The Guidebook for Great Communities delayed until May

Last week, City Council voted to delay the Guidebook for Great Communities, caving to pressure from an anonymous special interest group who purchased full front page advertisements in the Calgary Herald and misleading “advertorials” in Avenue Magazine as part of a well-funded campaign of fear and misinformation. The decision to delay the guidebook puts the future of better planning and reinvestment in established neighbourhoods at risk and plays right into the hands of suburban developers. 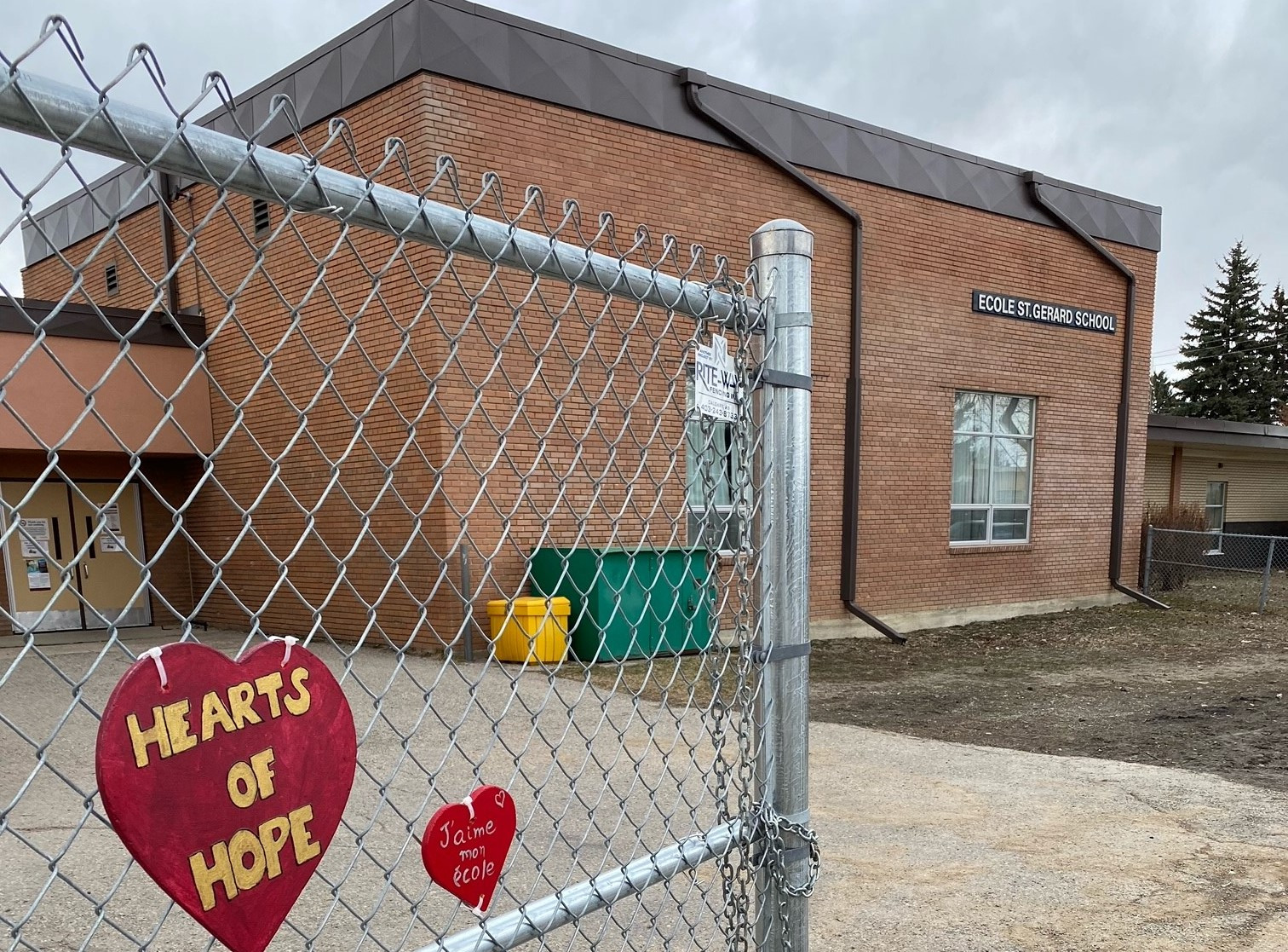 St. Gerard’s in Hasboro is one of several schools in established neighbourhoods that is facing closure.

Schools in established neighbourhoods are disappearing. The closure of two more inner city schools in Bridgeland and Haysboro was announced on March 24th. This followed the announced closure of Rosscarrock School back in January. Inner city recreation centres are also being shuttered without reinvestment. In February 2019, City of Calgary Recreation announced they would not replace the Fairview Arena after its roof collapsed in 2018. The Beltline and Inglewood pools face imminent closure and the Eau Claire Pool abruptly closed for good this past February. Meanwhile, the City has spent nearly half a billion dollars on new recreation centres for new communities on the far reaches of the city.

Some politicians seem to be eager to cash in on the misinformation campaign. There is now evidence Councillor Farkas used taxpayer money towards his own personal political campaign for mayor with an alarmist anti-guidebook mailout sent across the city and far outside his Ward 11 boundaries. The Ward 11 Councillor has refused accept responsibility and is blaming Canada Post for the “error”.

In an even stranger twist, Ontario MP Pierre Poilivere has been running misleading Facebook ads in Calgary warning of "GRIDLOCK!" if the Guidebook is passed. 😂

Together, we advocated to stop City Council from subsidizing 11 more new communities - but we need Council to reinvest back in established communities

In November 2020, we rallied Calgarians together successfully to send a message to City Council to say ‘no’ to subsidizing 11 more new communities. Red ink from the 14 new communities Council approved in July 2018 continues to cost Calgary taxpayers tens of millions of dollars per year as older, established neighbourhoods continue to face closing schools, pools, police stations and fire halls.

Currently, many communities have few or no design guidelines, so when a new building is made, its planning can be haphazard and of varying quality. The Guidebook will help to ensure that, when redevelopment happens, it will positively contribute to our established streets through quality design and thoughtful planning.

The Guidebook for Great Communities will provide more tools for citizens to protect and enhance heritage assets, support local businesses and more neighbourhood amenities. The Guidebook focuses on providing greater certainty for where change will happen, as well as design guidelines for how new buildings should fit into our communities. And contrary to a certain anonymous group with lots of money, doesn't change zoning anywhere.

Finally, we need to reinvest in existing communities, not let them hollow out and crumble. The Guidebook supports necessary public investments that, as of today, continue to be been funnelled away to subsidize more new communities.

This is City Council's chance to demonstrate leadership

Many City Councillors are planning to run for re-election or are even vying for the job of Mayor this fall. We need to call on these councillor's to demonstrate their leadership by not falling prey to fear-based misinformation campaigns by the next anonymous group of a few wealthy individuals that comes along.

OPINION: I maintain our roads and see first-hand that Calgary needs to grow responsibly

We call on City Council to stand up to the misinformation campaign by the anonymous special interest group and support the Guidebook for Great Communities, better planning and reinvestment in established neighbourhoods.