Track Record of the Calgary Police 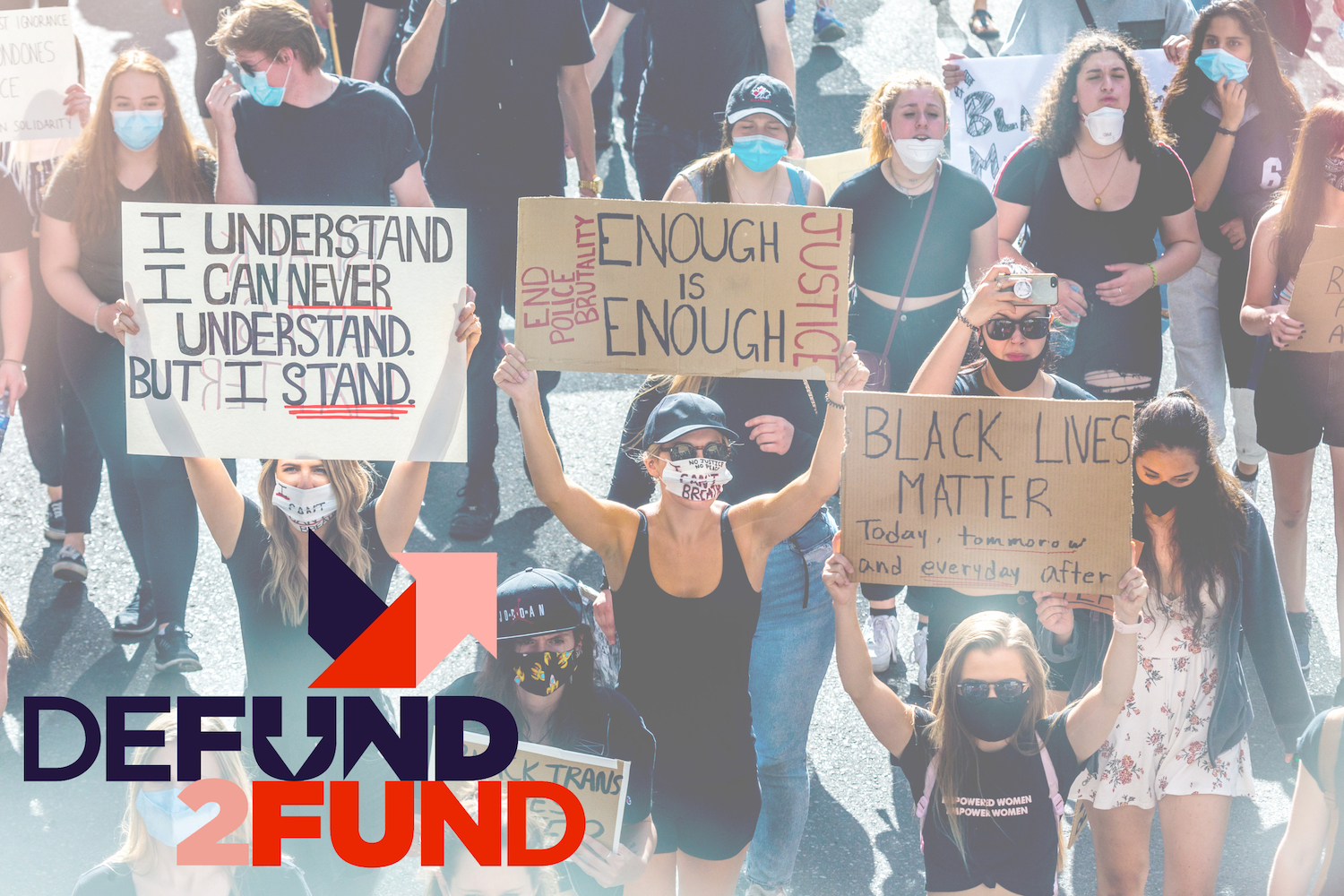 Calgary is one of the safest cities in the prairies. Our Crime Severity Index (CSI) in 2019 was 92.91, compared to 114.89 in Edmonton and 129.96 in Regina. Calgary’s CSI is driven by break-and-enters, robberies and assaults. 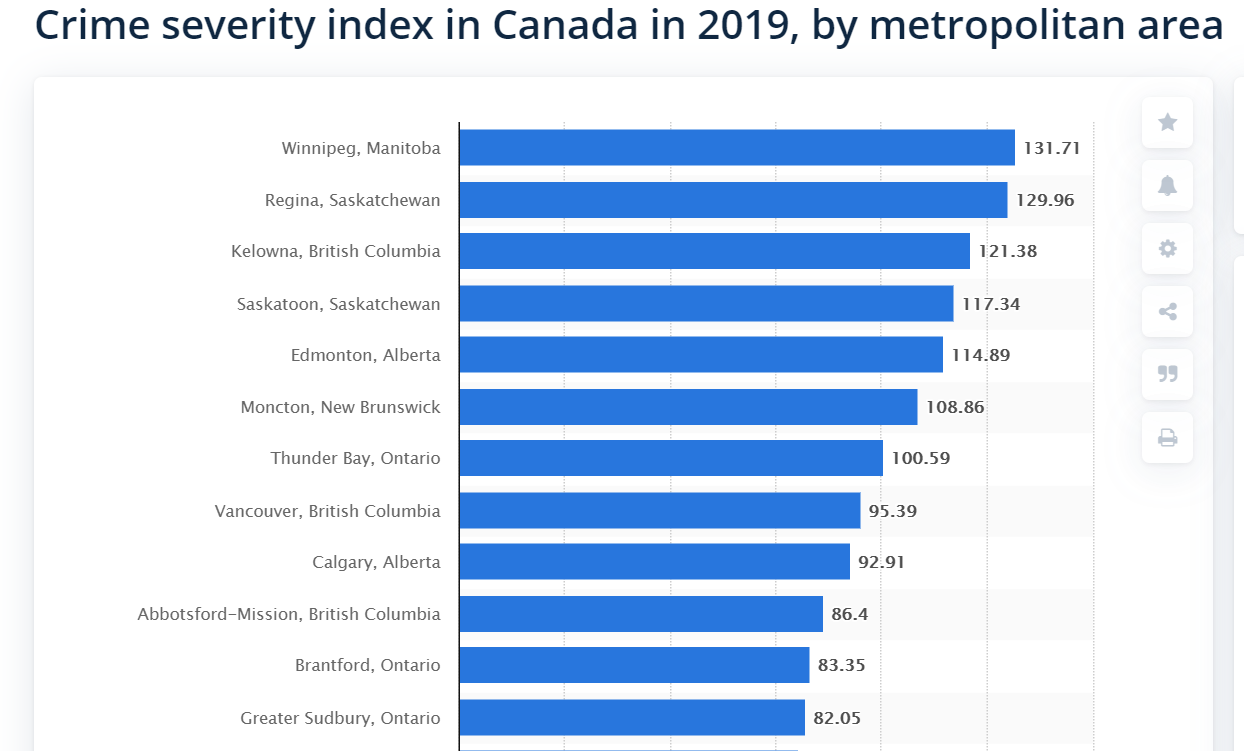 The Track Records for Resolving Violent Crimes is Low

Police generally don’t stop sexual assaults, homicide, thefts and other crimes from occurring — rather, they are called on after the crime has taken place to solve it. Their response is largely a reaction after the fact, rather than being preventative. Their track record for resolving violent crimes is low.

Statistics Canada determines a police force’s track record through a measure called the “weighted clearance rate.” According to StatsCan methodology, “more serious offences are assigned a higher ‘weight’ than less serious offences” in the calculation of clearance weights.

In 2018, Calgary had five police involved shooting deaths, which is high compared to many other cities. To get a sense of these, here are the records for several other large North American cities, according to the must-watch Above the Law documentary:

To put this in perspective, New York City has a population of 8.3 million, while Calgary’s population is 1.3 million. When controlled for population, one can estimate that the rate of civilians killed by police in Calgary is eight times greater than the most populous city in the United States. It is due to these actions that we demand that police budgets be re-allocated to organization that better - and less violently - support our community needs.

We Don’t Have the Data that We Need

Journalists and members of the public have very limited access to use of force data: CPS does not routinely release these statistics; the data that ASIRT releases is provincial rather than per city; and there is no official federal database that tracks the number of civilians killed during encounters with police, unlike our American neighbours to the south.

The data that is collected doesn’t include race, ethnicity or other critical variables, which could help to identify and eliminate racism in law enforcement. The Defund2Fund Coalition demands race-based data to better understand the impacts on our communities.

What We Do Know: 40% of services calls did not require police attendance

However, in collecting information for this blog post, we came across some revealing data about calls received by Calgary Police. According to the submission to the city’s 2019-2022 Service Plan and Budget, CPS received over 570,000 calls for service. According to their estimates, only 60 percent of these calls resulted in police attendance at an incident. One of the factors influencing their attendance was “police resources available to respond.”

This report further elaborated upon options that would allow them how to better respond to these calls? You guessed it: by attending fewer non-emergency calls.

Source: CPS submission to form part of the One Calgary: 2019 - 2022 Service Plans and Budgets

This recommendation is one further example of the CPS requesting that their non-emergency roles be delegated to other service providers in the community.  Calgary Police officers have been covering an unrealistic range of roles for too long. They aren’t trained experts in assisting people in crisis due to homelessness, mental health challenges or addiction — nor should we expect them to be. And even CPS acknowledges that the number of hats they wear make it a challenge to deliver on community expectation. Calgary City Council must reallocate funds to support professionals within communities, who are better prepared to provide these services.

For more details on the services that could be supported by a reallocation of these funds, we suggest visiting our post on “What Do We Want to Fund?”

Elle Jay the founder of BLM YYC and co-founder Defund YYC was born and raised in Calgary.

You can help affect change for safer communities in Calgary.