Starting in 2020, the City of Calgary implemented a mask bylaw for indoor public premises and public vehicles (e.g. transit) in order to prevent the spread of COVID-19. During this time the Province of Alberta has repeatedly dragged its feet in implementing a Provincial mask mandate. The province recently announced changes to its mask requirements including no longer requiring kids under 12 to wear a mask in public or in schools, while the City mask bylaw required masks for children 2 and up. 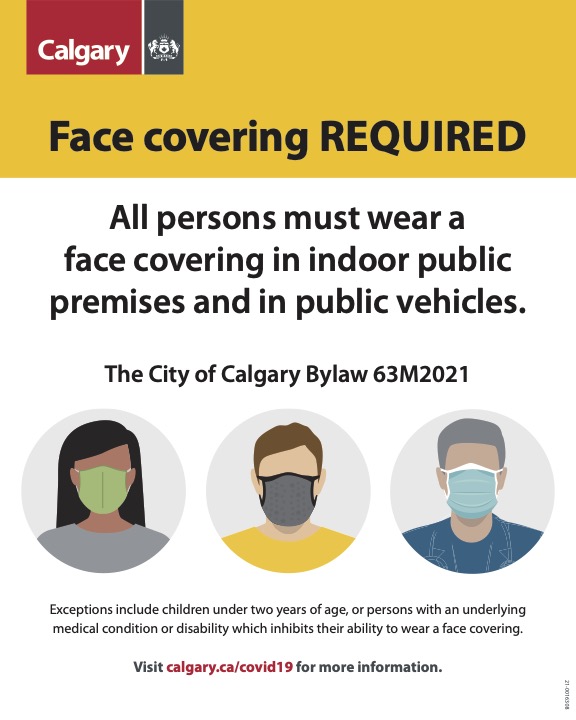 On February 15, 2022, Councillor Dan Mclean introduced amendments to repeal the City’s masking bylaw - ultimately proposing to do so in line with the provincial mask mandate, which will expire on March 1, 2022.

Mayor Gondek has been a strong supporter of public health measures and stated three days before this vote that “[p]recautionary & life-saving measures during a global pandemic were the key to keeping schools, healthcare, businesses & society functioning.” 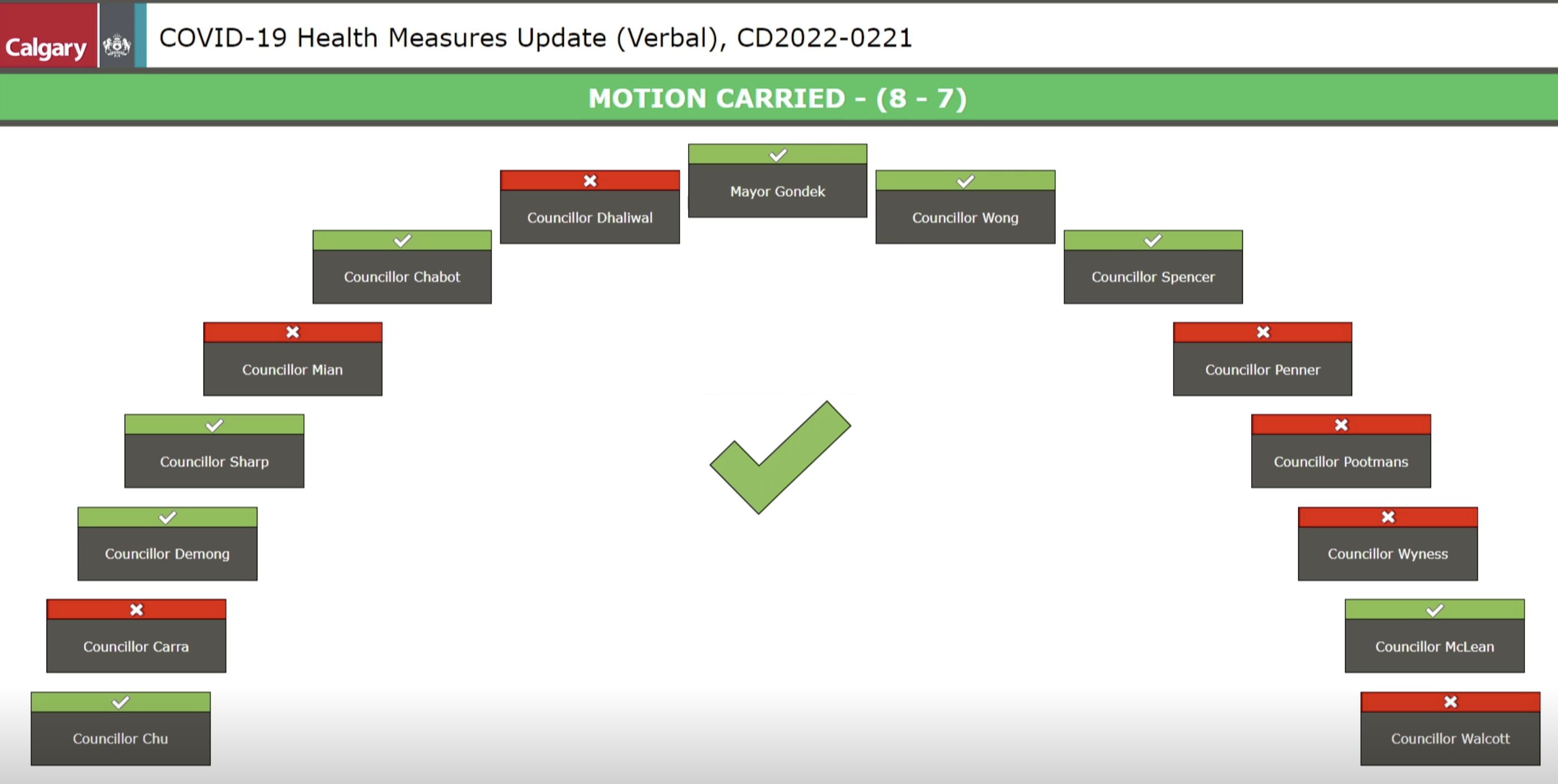 Faced with a potential March 1 repeal of the City’s mask bylaw, Councillors considered another amendment to extend the bylaw for one month until March 31, which failed 8-7, with Mayor Gondek voting for the extension and Councillor Walcott voting against. 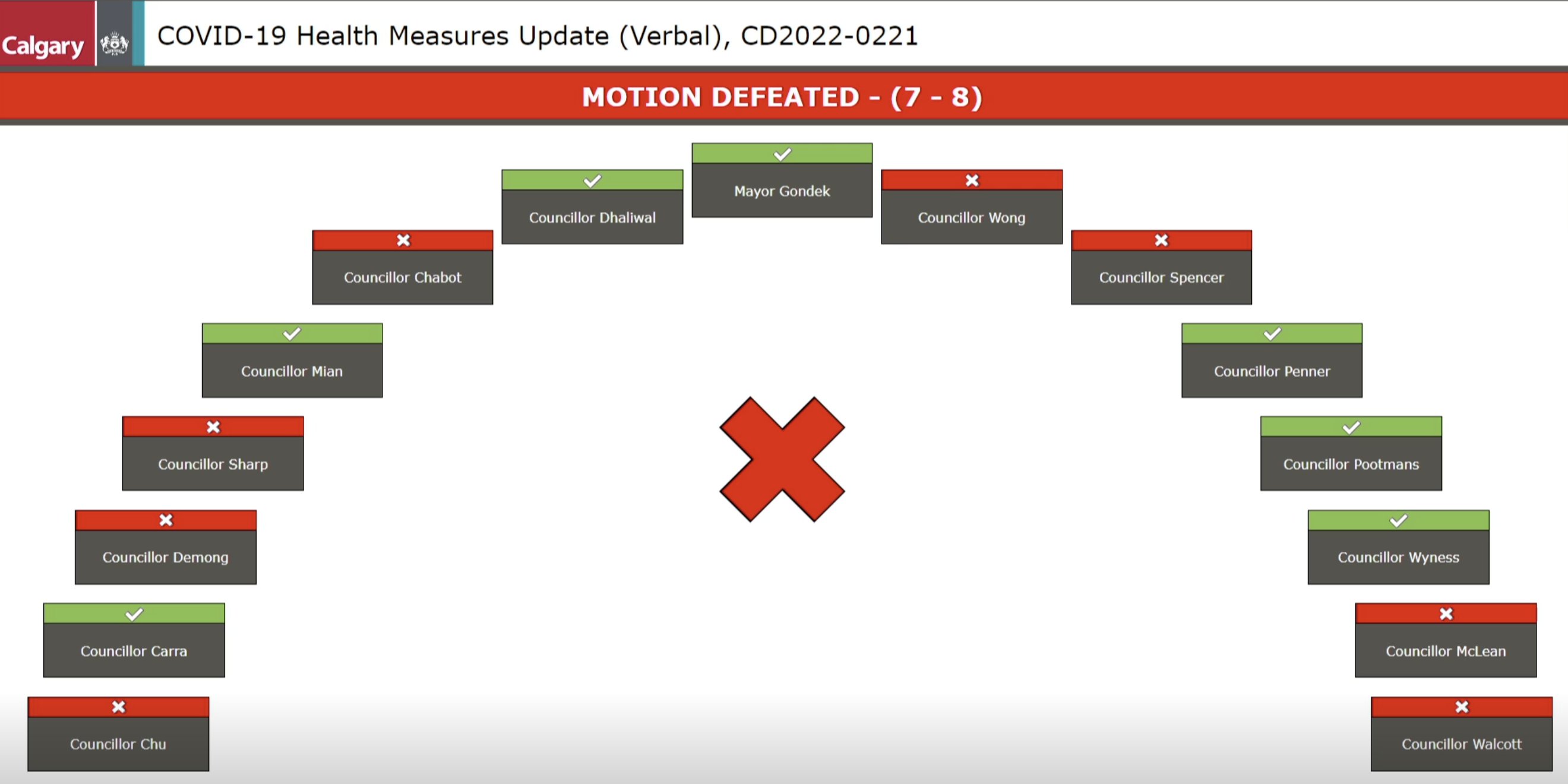 Progressives on Council: Get Your Act Together