After a year of Alberta Transportation Minister Ric McIvor's unsubstantiated mudslinging towards the Green Line LRT project, this month his government came to the end of their technical review having not found any "technical issues" after all. 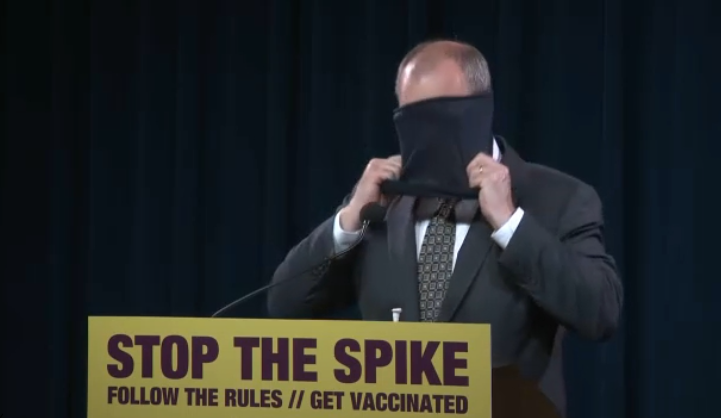 But that doesn't mean the Alberta Government is finished playing political football with the project - he's now asking for a business case. The only oddity being that, the City of Calgary already released the Green Line's 176-page business case a full year ago.

The real head scratcher came yesterday when, in a direct snub to the Green Line project, the Alberta Transportation Minister Ric McIver announced a whopping $210-million in funding to widen parts of Deerfoot Trail under a new P3 (Public-Private Partnership) without a business case to back it up.

No business case for Deerfoot Trail widening,  but funded anyway

Perhaps if Minister McIver had bothered to ask for a business case before throwing hundreds of millions of dollars at Deerfoot Trail widening he would have uncovered that there is no case for the project, as is now widely understood that "widening roads to reduce congestion is like loosening the belt to tackle obesity."

Though this wouldn't be the first time the minister has thrown ungodly amounts of money at highway projects without a business case, in 2011 he approved the massive overspend and overbuild on the multi-billion dollar southwest ring road.

It's also been shown that  P3s (Public-private partnerships) cost taxpayers more money in the longterm.

Globe & Mail: Green Line would be a massive boon for Calgary, so why is Kenney stalling it?

Even the Editorial Board of Canada's national newspaper of record is perplexed by Ric McIver and Jason Kenney's strange obsession with blocking the Green Line:

"The province claims it wants to see the Green Line built. But its actions have only stymied the project, and the wasted time has made it more expensive. The project is in danger of going from a generational, city-changing investment to one that takes forever to finish, and that has a final result that is an uninspired fraction of what was first envisioned."