Petition: It’s time to show our support for the Green Line 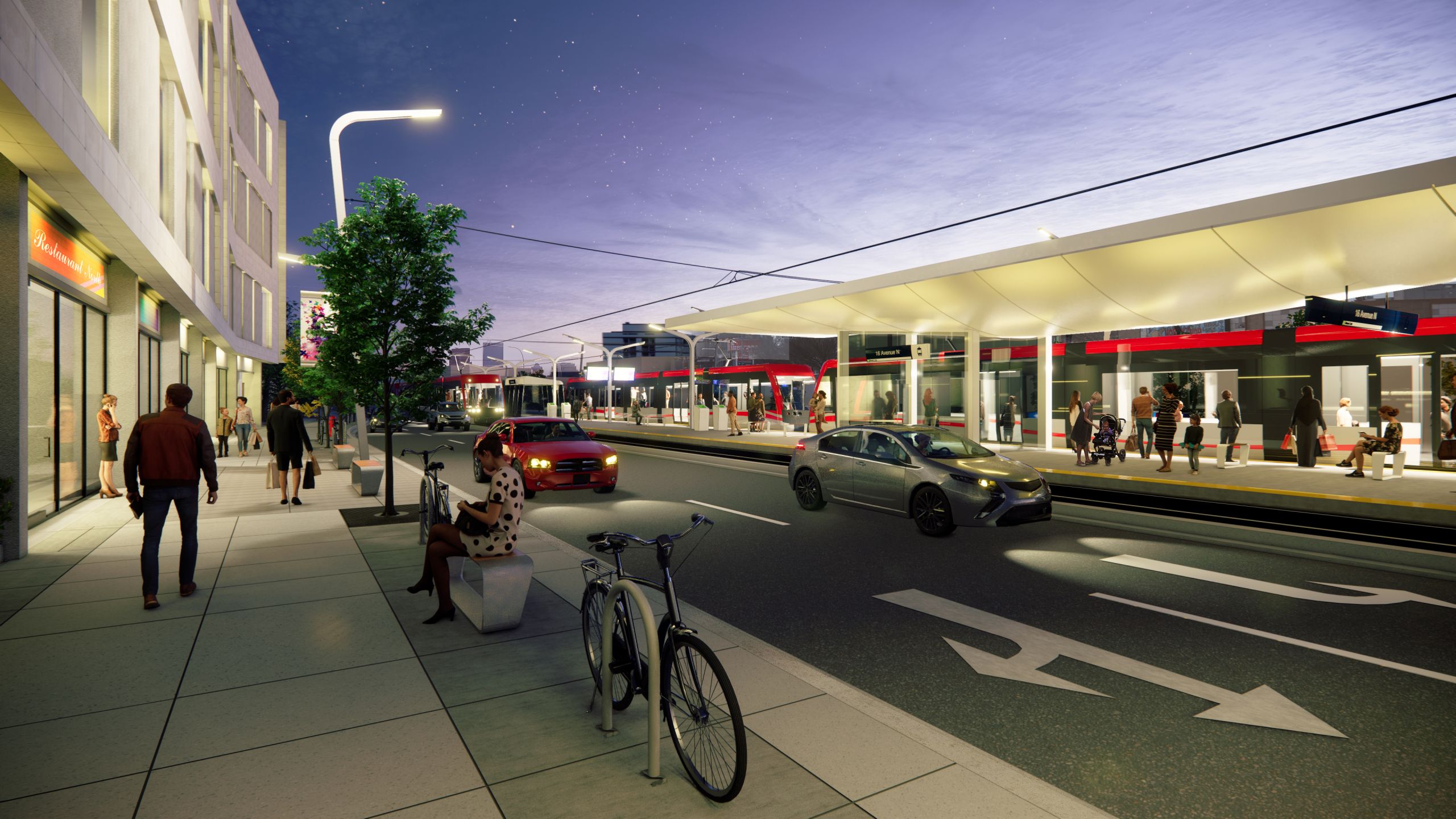 The Green Line will transform life in Calgary for the next 100 years. On opening day the Green Line will carry up to 65,000 Calgarians and connect major residential, employment, and recreation centres. Complementing the new MAX bus rapid transit lines, the Green Line will add fast, frequent rapid transportation vital to keeping Calgary moving and congestion down on roadways. Environmentally, it will move us towards meeting our climate targets by taking the equivalent of 6,000 vehicles off the road.

The Green Line is an exciting step forward for Calgary, leveraging years of planning, public engagement and $3 billion in approved provincial and federal investment that will directly benefit our city's economy and well-being when we need it most.

Unfortunately, an anti-transit special interest group is trying to kill the project. CBC reported that an elite group of wealthy Calgarians received a private Green Line presentation from top City staff and City Councillors at the exclusive Petroleum Club. After City staff left, a call went around asking for $1,000 per person to help fund a campaign to stall the Green Line. In June 2019, the same special interest group was allocated dedicated time at a City Council meeting to oppose the project. 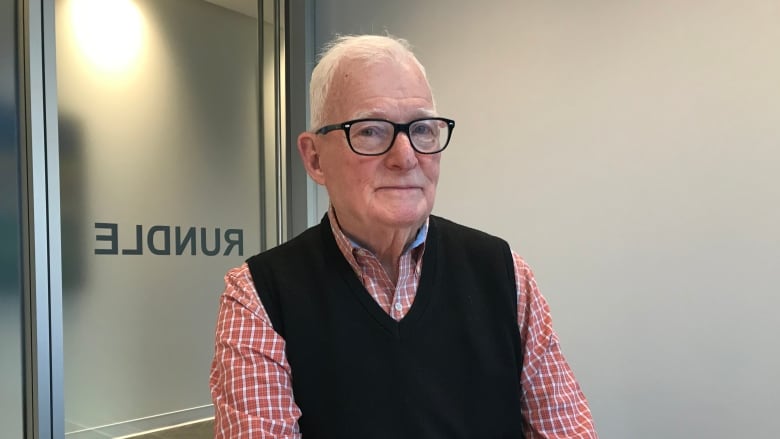 Jim Gray is a member of the group fighting against the Green Line.  (Source: CBC News)

We must show that this small group does not speak on behalf of the majority of Calgarians, who support public transit. After years of planning and public engagement, it’s now time for Council to follow through on the Green Line vision and approve the proposed updated alignment so we can start building.

In the lead up to this week’s Green Line Update, this anti-transit group has continued to turn up the heat and assert pressure to shelve the project. It started last week with an easily debunkable column in the Calgary Herald. This week, Brett Wilson, the billionaire Nashville Predators owner who championed the $300 million taxpayer subsidy for the Flames' new arena, launched a petition to kill the Green Line.

Time to show our support

It is time for those of us who support, use, and need transit and the Green Line to stand together and make our voices heard. The Green Line is an essential infrastructure project that will improve the lives of millions of Calgarians across generations, revitalizing our city over the long term, while providing investment and jobs.

The latest Green Line update makes these benefits even more clear. This update has several significant improvements, including an additional Crescent Heights station at 9 Ave N, a bridge and pedestrian/cycle pathway on bridge over the Bow River, MAX BRT enhancements for BRT north of 16 Ave N, and Eau Claire Market station integration with redevelopment.

Communities along the Green Line route have been deprived of rapid transit for too long. We demand that Council deliver on its approved Green Line vision to build a city shaping project. We can not let a handful of people stop or gut the most important infrastructure project in Calgary’s history. 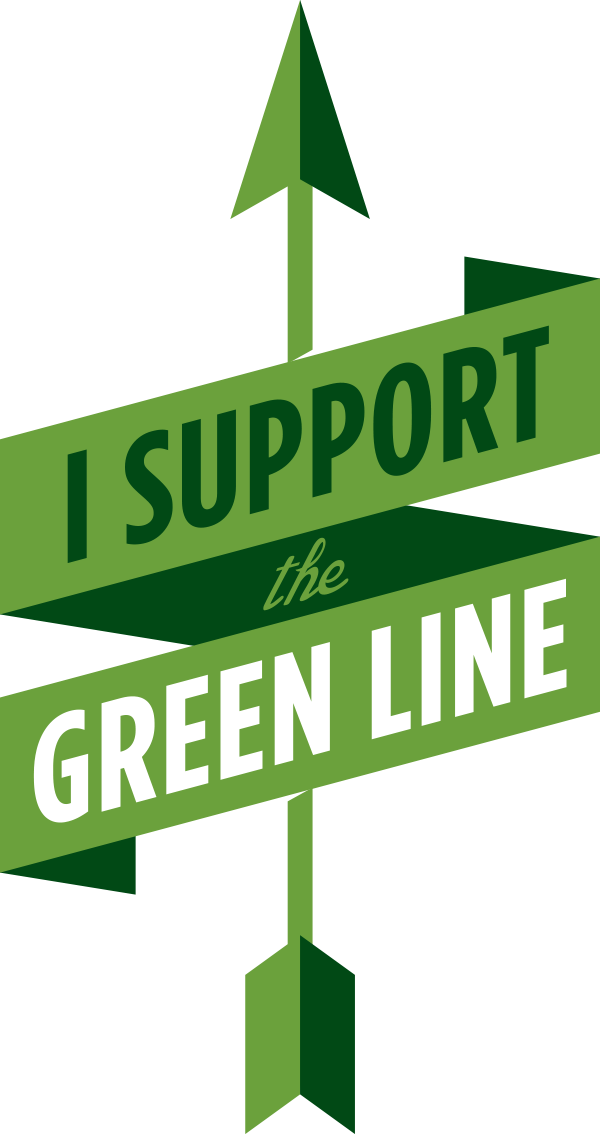 It is time for those of us who support, use, and need transit and the Green Line to stand together and make our voices heard.

The Green Line is an essential infrastructure project that will improve the lives of millions of Calgarians across generations, revitalizing our city over the long term, while providing investment and jobs.