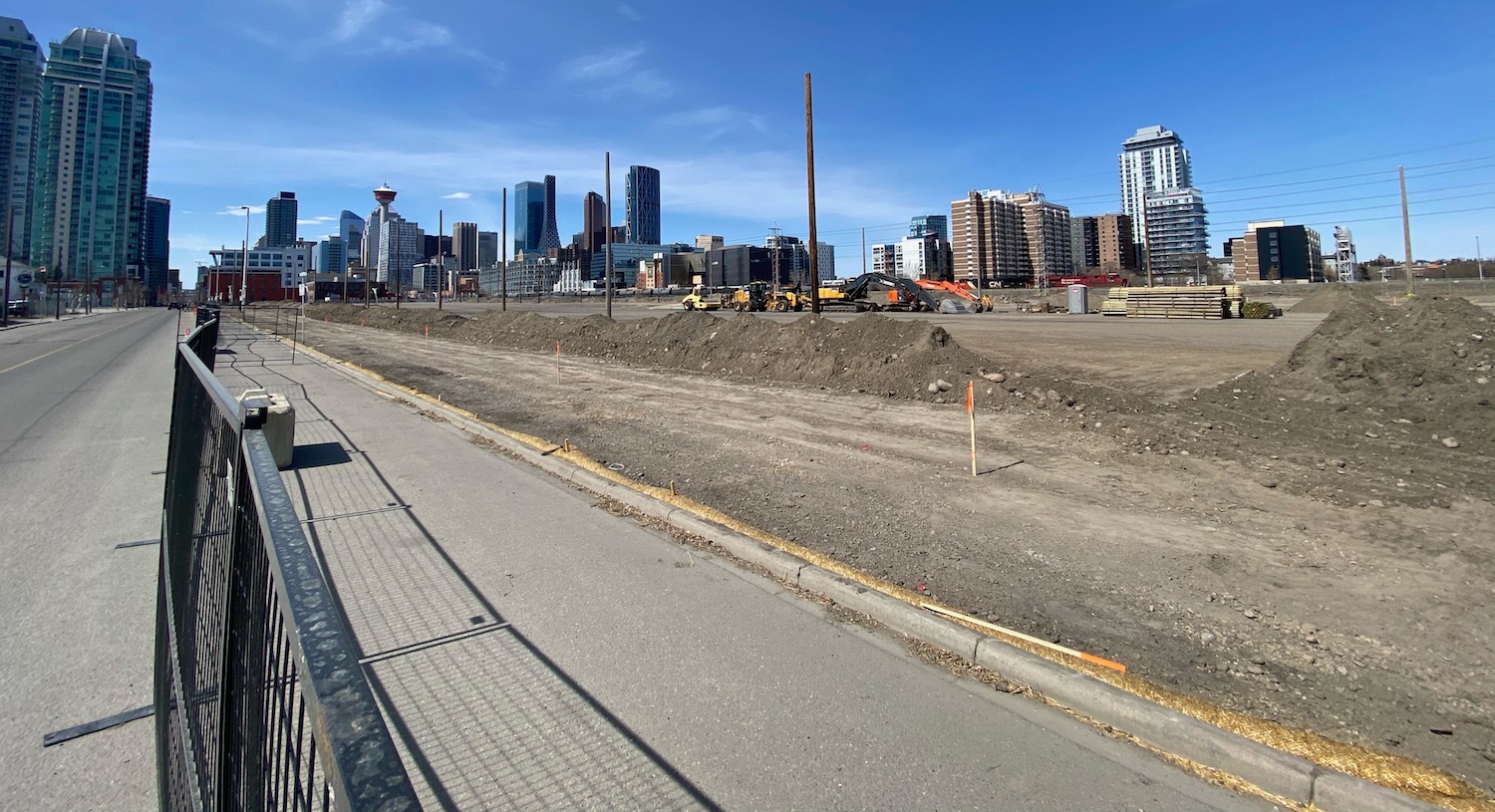 A previously undisclosed taxpayer-funded 1,000-stall gravel parking lot valued at as much as $63-million is now being constructed by the City of Calgary on private land adjacent the new arena site.

Calgary’s new arena will cost taxpayers more than was previously disclosed by the City after a secret land deal between the City of Calgary, the Calgary Stampede and the Remington Development Corporation was exposed last week. The land deal, not included as part of the publicly released arena agreement, has Calgary taxpayers on the hook to lease land and build a 1,000-stall gravel parking lot next to the new arena on land privately owned by the Remington Development Corp to be operated by the Calgary Stampede.

PETITION: City Council must cancel the $290-million subsidy to the over-budget arena and engage Calgarians

Value of land deal could be as high as $63-million

Currently, the City of Calgary is refusing to release the exact cost footed by taxpayers for the 7-year lease agreement with the Remington Development Corp or the cost to construct the 1,000-stall gravel parking lot adjacent to the new arena. However, a simple calculation of the value of the deal to the Calgary Stampede can be made using the Stampede’s standard $25/day parking fee. At a $25/day parking rate, the 1,000-stall parking lot could net the Calgary Stampede as much as $63-million in revenue over the 7 year period of the agreement.

The discovery of this under the table arena agreement begs a couple questions:

1) How much are Calgary taxpayers really on the hook for the new arena beyond the $290-million subsidy and $100-million in land deals for the Flames owners?

2) What other undisclosed deals remain secret as part of the arena agreement?

Chair of New Arena Committee, Councillor Davison either knowingly misled Calgarians or was oblivious to the full costs of the arena "deal" himself 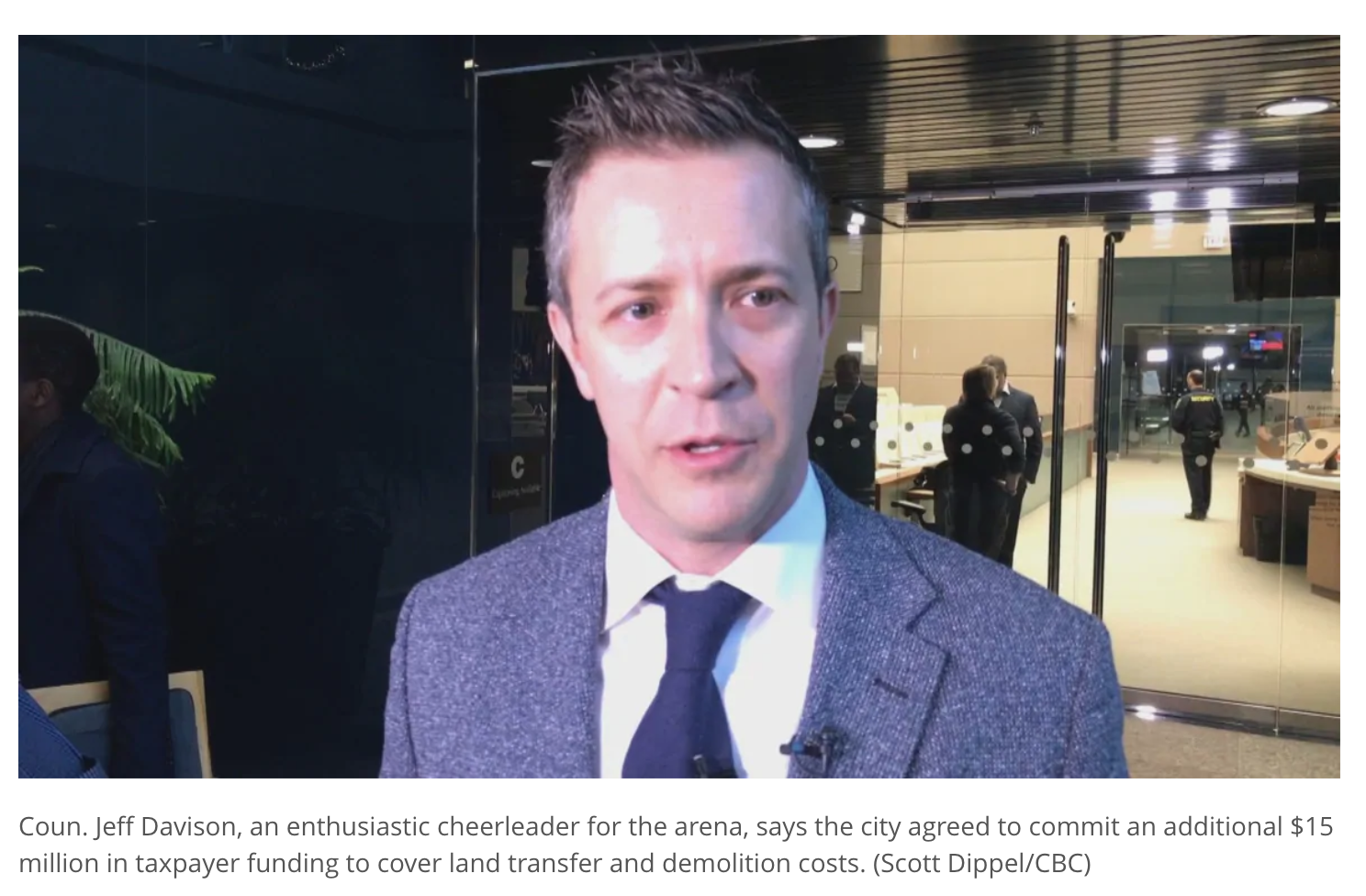 Councillor Jeff Davison, who chaired the Event Centre Assessment Committee and was an “enthusiastic cheerleader” for the public subsidy of the billionaire Flames owners’ new arena, either misled Calgarians about the true cost to taxpayers of the project or was completely oblivious to the full material costs to taxpayers of the agreement. Up until the day before the news broke of the secret land deal, he publicly argued that the new gravel parking lot had “nothing to do” with the new arena. Like the public, other members of City Council were unaware of the under the table agreement. 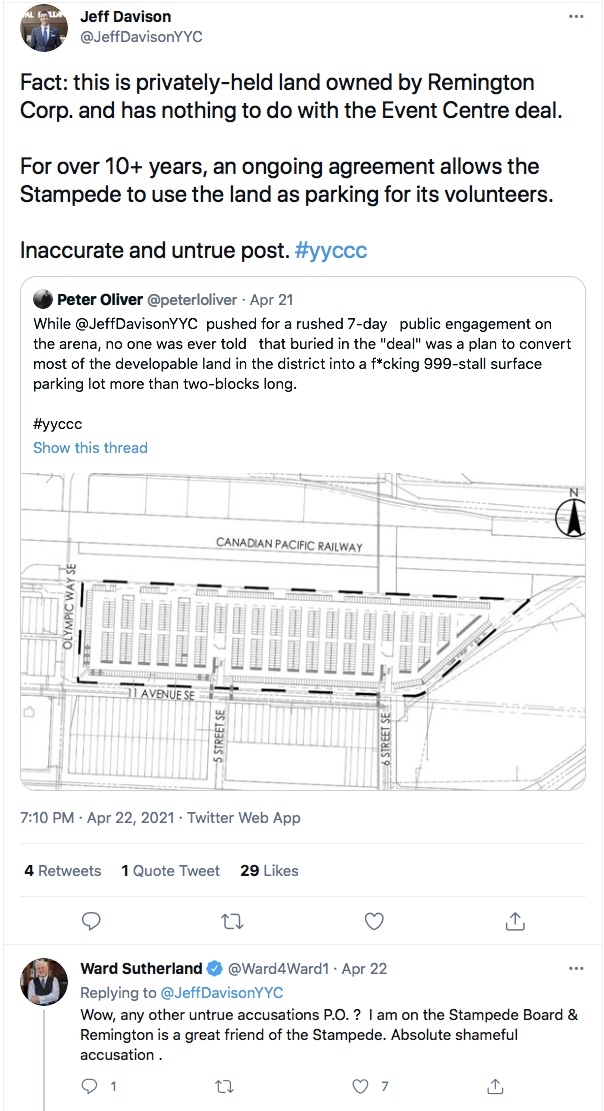 Councillors Jeff Davison and Ward Sutherland have yet to retract their false statements or apologize to Calgarians for spreading false information about the full costs to taxpayers of the arena subsidies. 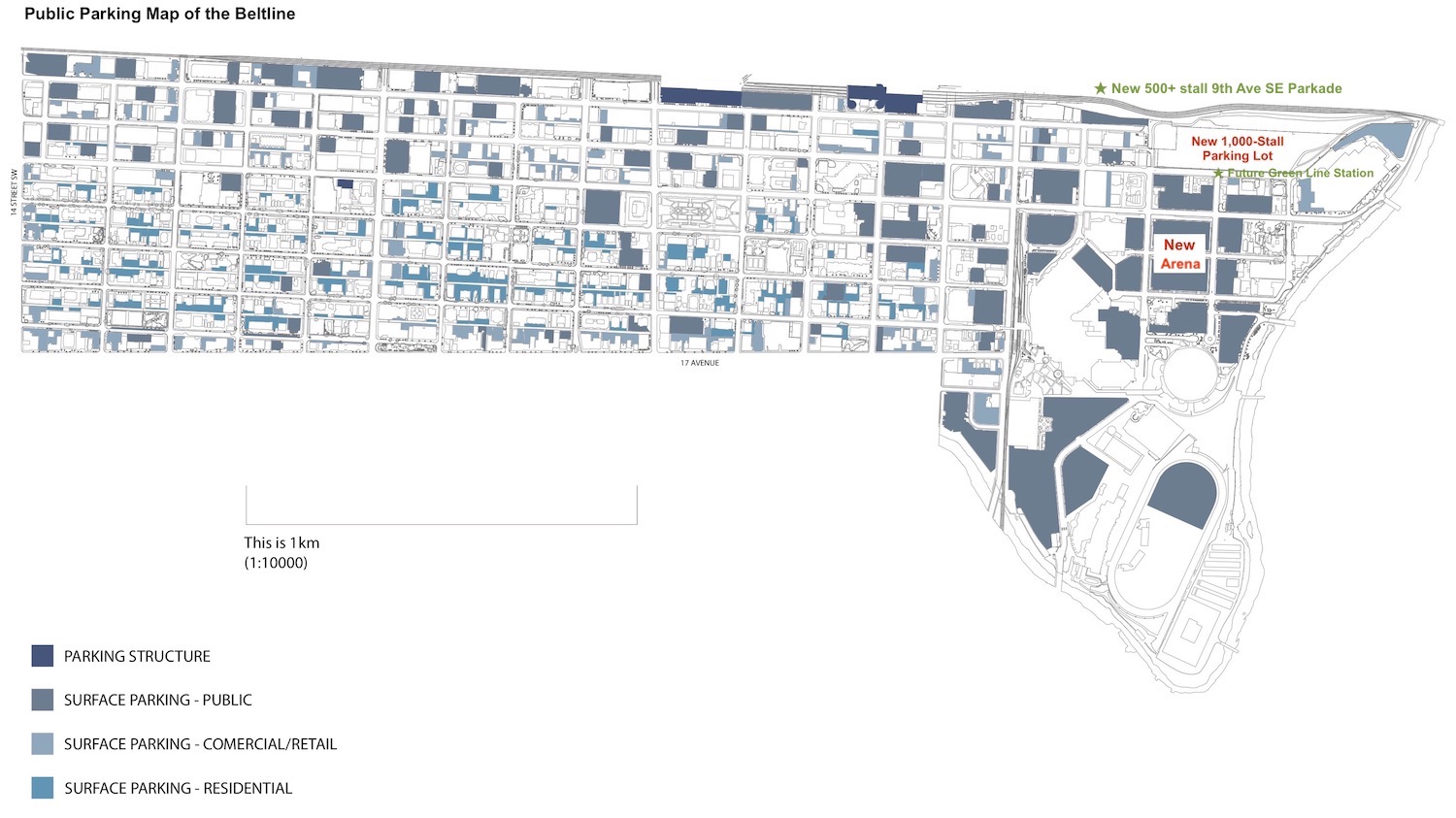 To make the logic even more confusing, the new 1,000 stall gravel parking lot is on the front doorstep of the new 4 Street SE Green Line Station. Not only is this previously undisclosed sprawling gravel parking lot not part of the Culture & Entertainment District vision that was presented to Calgarians to help sell the arena “deal”, it’s also starkly counter to the vision of the new Green Line LRT project.

Instead of building a vibrant, walkable transit-friendly neighbourhood, Calgarians may now be getting a traffic-clogged parking lot moonscape that empties out after hockey games. Sound familiar?

The secret arrangement redacted from the publicly released Flames arena agreements should come as no surprise to those who watched the infamously bad arena “deal” that unfolded up in Edmonton. After duping Edmontonians into thinking they’d get a vibrant, bustling “Ice District” with the injection of massive public subsidies into their new $613-million arena, the owner’s of the Edmonton Oilers instead rezoned the adjacent land to build an 800-stall gravel parking lot to remain for at least 10-years. 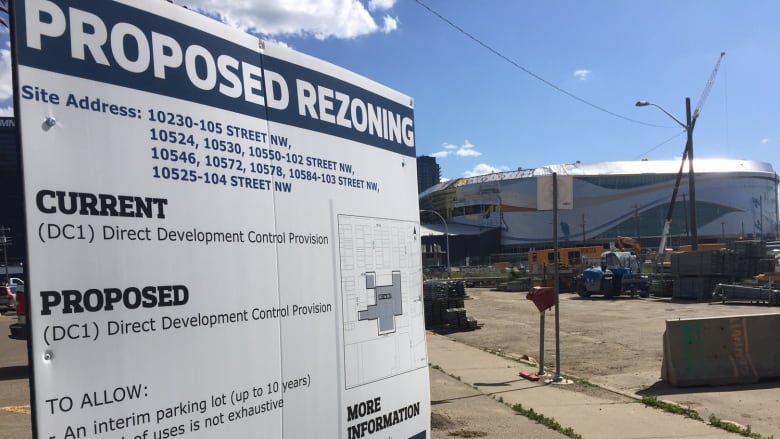 Edmontonians were victims of a bait and switch for an 800-stall parking lot instead of a vibrant Ice District as part of their new arena “deal” with the Edmonton Oilers owners. (Source: CBC)

The good news: the arena "deal" is now in jeopardy

The good news for Calgary taxpayers is that the arena “deal” is now in jeopardy. In their race to sneak past Calgarians a massive taxpayer subsidy for the arena with just a 7 day public consultation late in July of 2019, the Flames owners may have neglected to properly measure the new arena site or cost out the arena project to fit within budget. As reported, the Flames owners are now asking for more land and money before even breaking ground on construction.

1) Sign the Petition - Join us in calling on City Council to cancel the $290-million taxpayer subsidy to the over-budget arena and engage Calgarians on where best to reinvest these public dollars.

2) Share this post with your friends and family and let them know that the broken arena “deal” can and must be stopped until Calgarians are made aware of the full costs.

Power Play: Professional Hockey and the Politics of Urban Development