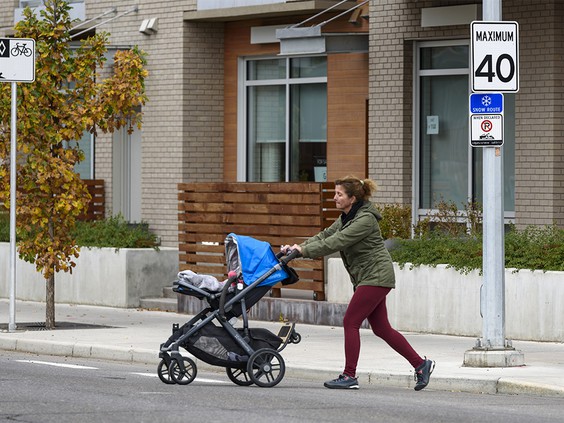 Edmonton City Council already approved a 40km/h speed limit for its neighbourhood streets, and Calgary will be left behind if we delay further. Nearby Airdrie has had a 30 km/h speed limit on most residential streets for more than three decades. 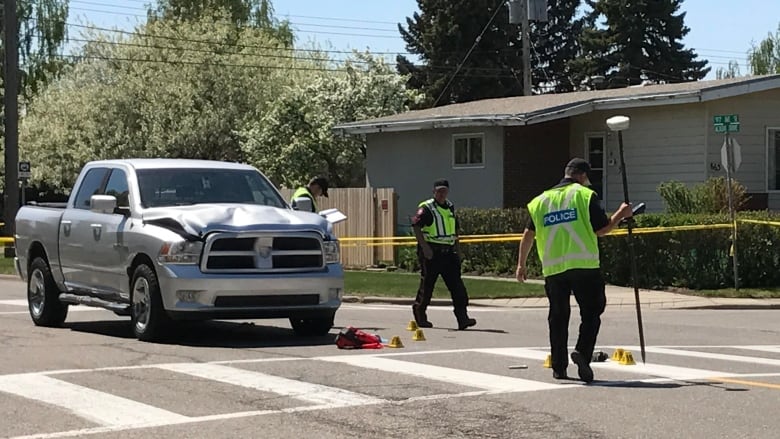 An elderly pedestrian was killed and a woman in her 20s was badly injured when a pickup truck hit two pedestrians in a marked crossing in southeast Calgary. (Source: CBC)

9,000+ collisions on neighbourhood streets each year

More than 9,000 collisions occur on neighbourhood streets in Calgary every year, with over 550 of them resulting in deaths or injuries. These collisions make up 25% of the city-wide collisions that end lives, create financial hardship, and cause emotional trauma to Calgary families.

“One lady who heard the impact and stayed with Ben until EMS got there had to go to counselling to get the sound of the impact out of her head. It affects the victims, the families and the people who witness it,” a mom whose 12-year-old son was struck by an SUV and thrown several metres while walking to school, said a year after the crash. 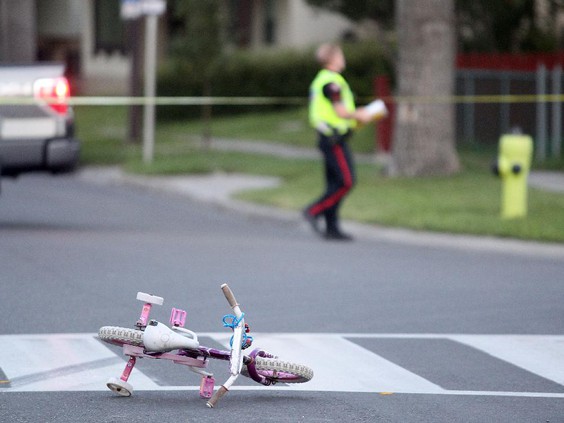 Members of the Calgary Police Service investigated after a woman and two children were struck by a vehicle while crossing a Temple crosswalk on July 29, 2015. (Source: Calgary Herald)

“We’re in these big, huge wrecking machines and our bodies are really fragile,” a grieving Calgary man said after the tragic death of his wife, who was killed in 2014 while crossing the street in a marked crosswalk. 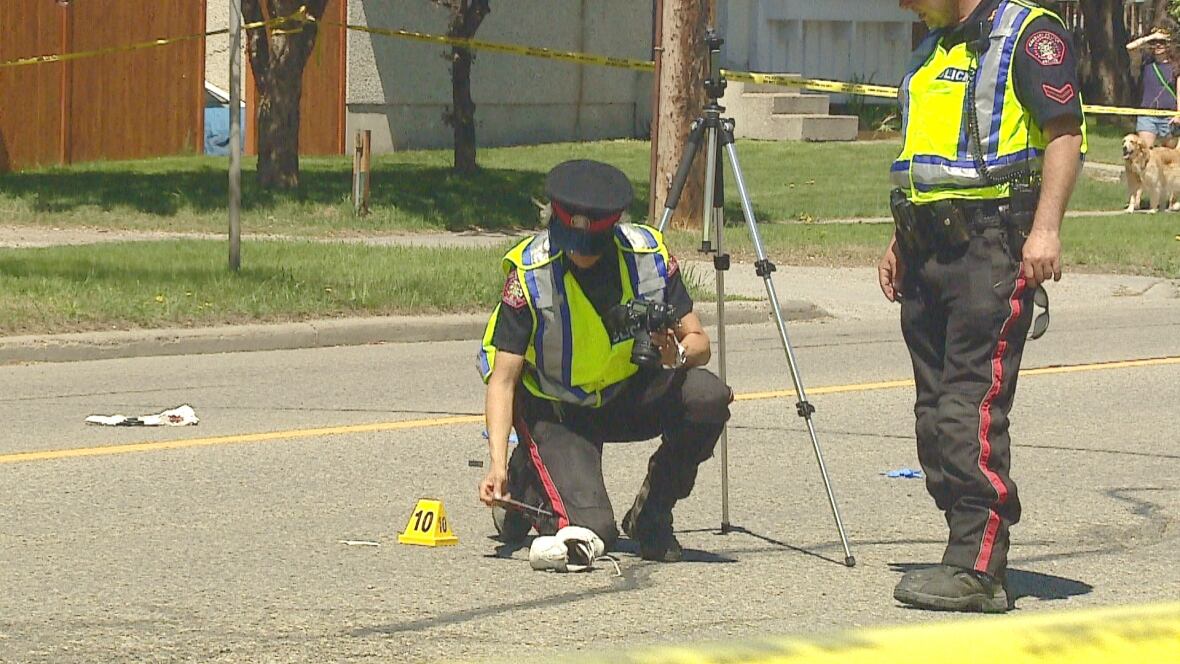 Police investigate after a woman was killed while crossing in a crosswalk in SE Calgary. (Source: CBC)

Moving to 40km/h will reduce hundreds of collisions per year and save Calgarians $8.1 million annually from reduced societal costs. This will easily cover the onetime $2.3 million signage cost, that is already budgeted for, within three and a half months.

"Moving to 40km/h will reduce hundreds of collisions per year and save Calgarians $8.1 million annually from reduced societal costs."

Check your route: commute times will see little to no change

The City has an interactive map that shows just how little your driving commute will be affected by the change. Because the vast majority of your drive happens on roadways that aren't affected by the move to 40km/h, most will see no more than a one or two minute increase. One or even two extra minutes is worth saving lives in our own neighbourhoods.

The decision for Council on February 1st is clear. Council can choose to make our neighbourhood streets safer by going to 40km/h or they can accept more deaths, injuries, and costs to society while we delay a decision.

We call on City Council to vote to make neighbourhood streets safer with 40km/hr speed limits that will save lives and million of dollars in societal costs annually.