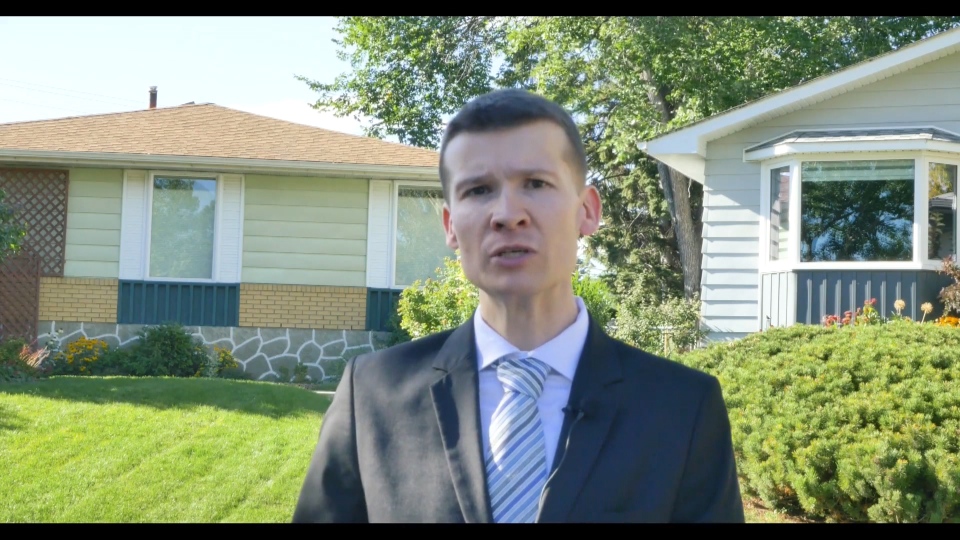 According to polls, there is a very real possibility that Ward 11 Councillor Jeromy Farkas could be Calgary’s next mayor after the October 18th election. The councillor has voted repeatedly against Calgary’s mask bylaws put in place in the absence of provincial leadership, first amidst the surge of the second wave of the pandemic, then again during the third wave.

As a result of the failure of Alberta’s Government, Alberta has the second-lowest rate of full COVID vaccination among Canadian provinces. Meanwhile, the preventable fourth wave of the pandemic is surging through the province filling hospitals, ICUs, with COVID patients forcing the mass cancellation of surgeries and cancer treatments across the province.

Alberta now has over 1,000 patients being treated for COVID-19 in hospitals, edging the province closer to activating the triage protocol that would dictate which patients receive and don’t receive critical-care treatment. 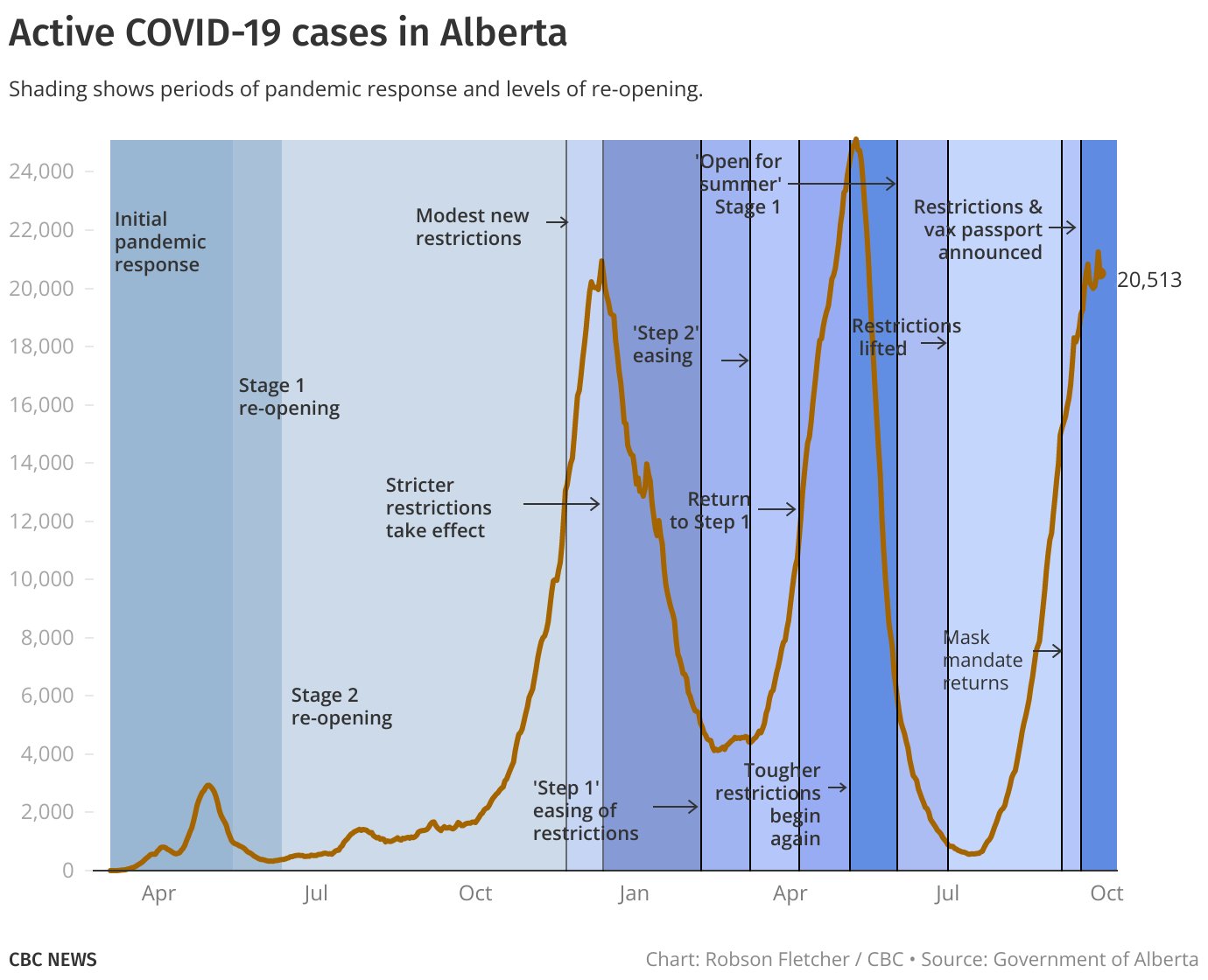 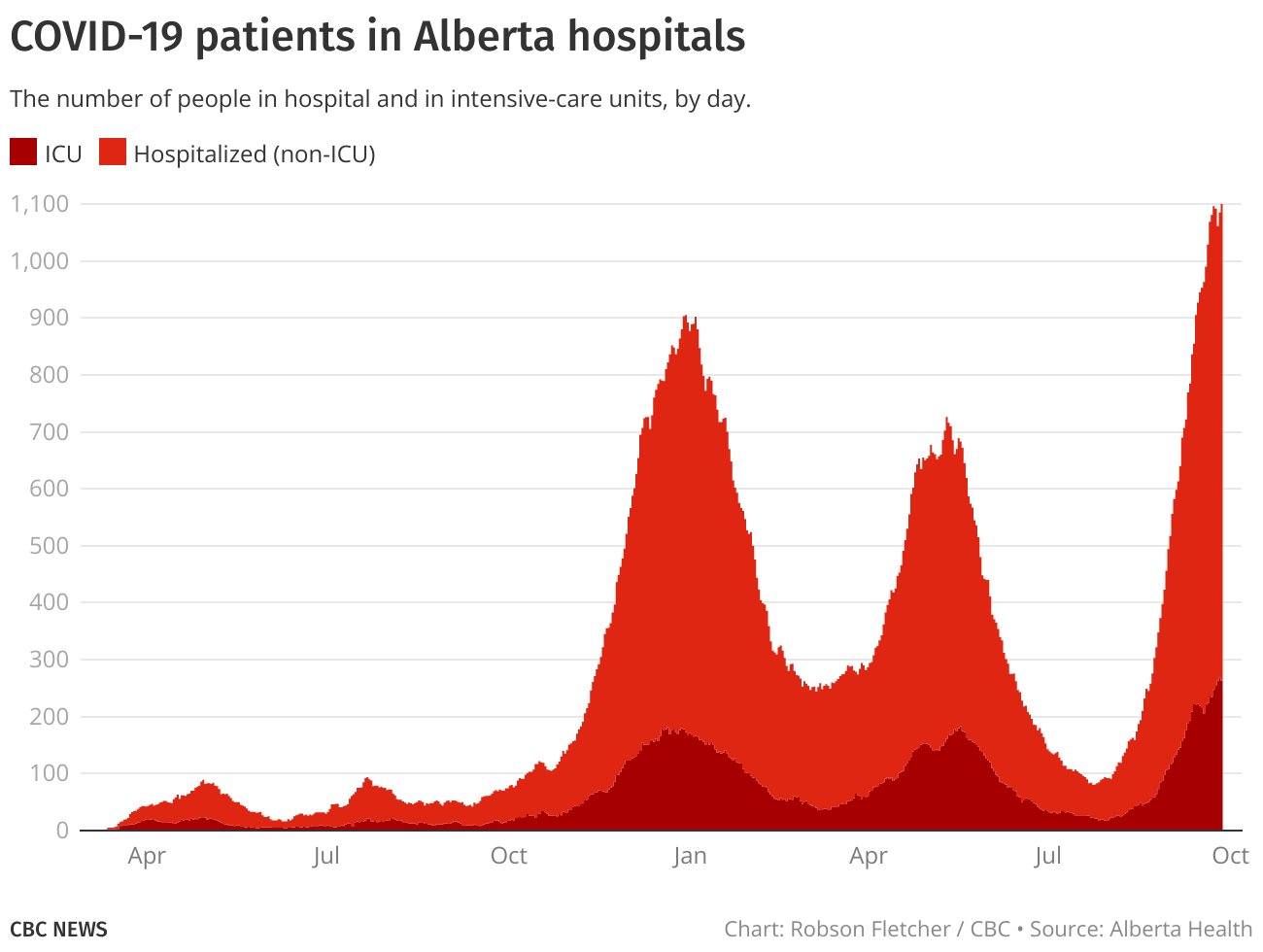 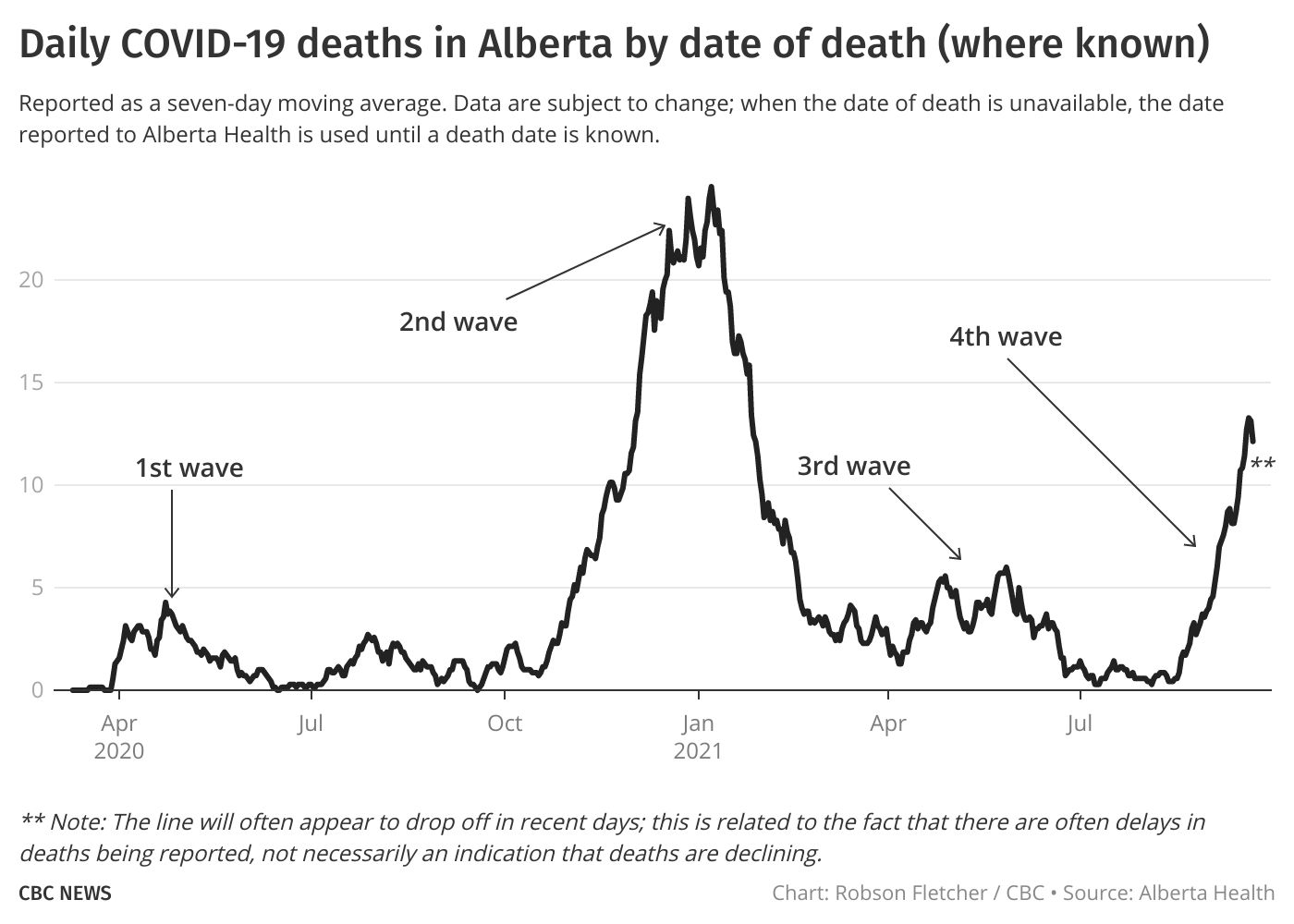 Help us elect a mayor and city council that support responsible public health measures against COVID-19.

Help us spread the word about the October 18th election so we can make sure the next Calgary City Council is able to step up and protect the public health of Calgarians and local businesses where the Alberta Government continues to fail.

On October 18th, I will vote for mayoral and councillor candidates that support responsible public health measures to protect Calgarians and local businesses against the COVID-19 pandemic.