UPDATE Feb 12/2021 - Fresh from his Christmas vacation in Hawaii, MLA Jeremy Nixon has been responding to these emails with some dubious claims 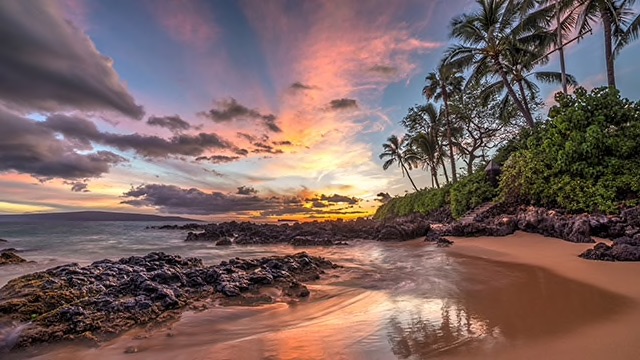 CLAIM #1: "ABTraceTogether was updated in September to address privacy issues, and can no run in background on IOS." -MLA Jeremy Nixon

FALSE: Testing by a Calgary-based software developer confirmed the ABTraceTogether App did not work in the background on iPhones as recently as November.

FALSE: They are both exposure notification apps (assuming ABTraceTogether actually functioned on all phones). ABTraceTogether relies on a human contact tracer to notify, which could take days or in the case of the Alberta Government, not happen at all. COVIDAlert relies on automation in the app to notify, which occurs the instant someone tests positive and is provided a unique one-time PIN by their provincial health authority to enter into their app. This time saved notifying would reduce further spread and potentially save lives.

CLAIM #3:  "The technology in ABTraceTogether has been successfully used in Singapore."

FALSE: The Singaporean government that developed the app has had to hand out Bluetooth dongles to the public to carry around in lieu of their faulty TraceTogether App. In a colossal breach of privacy, it has also been revealed that police in Singapore are able to access the app's contact tracing data. Does that sound like success?

On February 8th, Alberta will begin reopening, starting with restaurants, gyms and children's sports. The reopening was set based on the arbitrary benchmark of 600 hospitalizations with further easements of COVID-19 restrictions planned for when hospitalizations drop below 450. 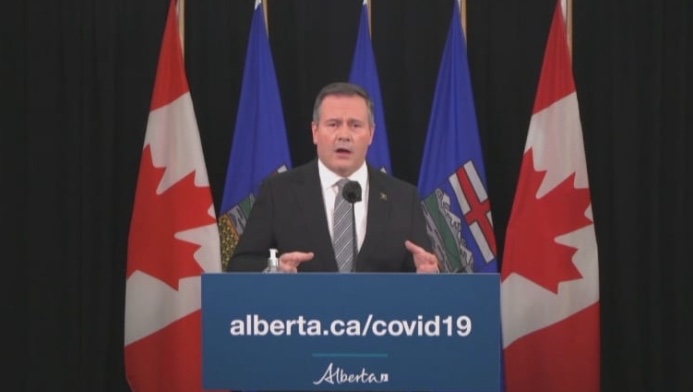 Back in Canada, iPhone's make up 53% of the smartphone market. In order to have the best possible contact tracing, Alberta needs an app that works on both Apple and Android devices. The ABTraceTogether app does not. Assertions by the Alberta government's stating otherwise have been thoroughly debunked by a Calgary software engineer.

Nine months after the Alberta Government launched its ABTraceTogether app it has only been used in just 32 COVID-19 cases (0.028%) in Alberta. Meanwhile, the national COVIDAlert has been used in more than 15,000 positive cases as of January. Premier Kenney and Health Minister Tyler Shandro are still promoting a flawed app while blocking the use of the functioning COVIDAlert app in Alberta despite its widespread use across the rest of Canada.

The Singaporean government has admitted data from their TraceTogether app can also be accessed by police to monitor who you have been in contact with. In contrast, the COVIDAlert app has been recognized for stronger privacy protection and was developed in collaboration with security experts at Blackberry using Apple and Google's joint security framework and does not share this privacy vulnerability. 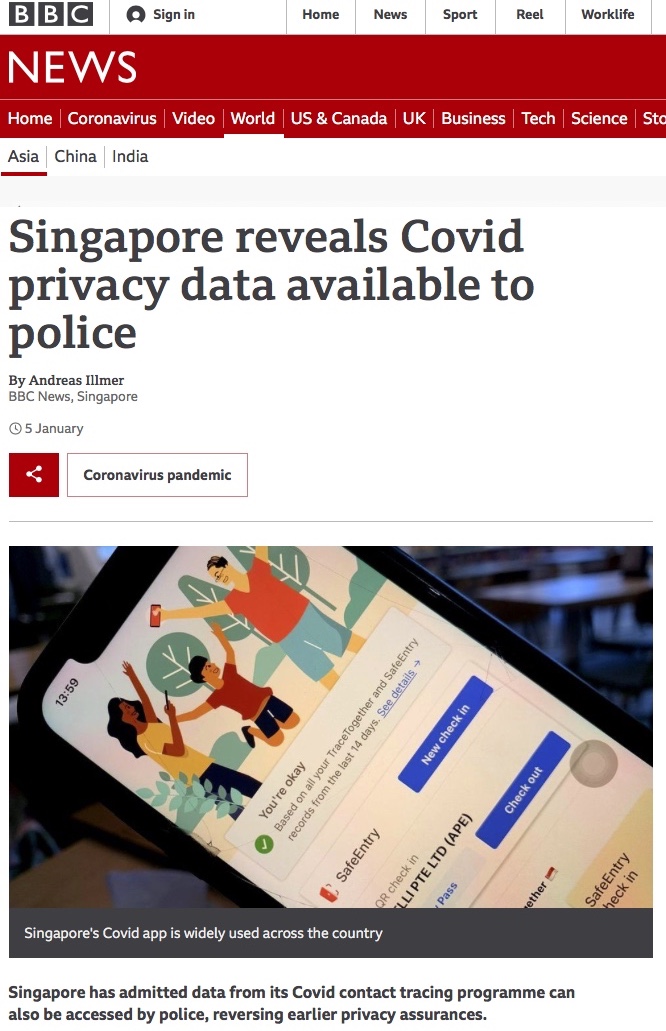 Newer, more contagious variants of the virus are now spreading in Alberta 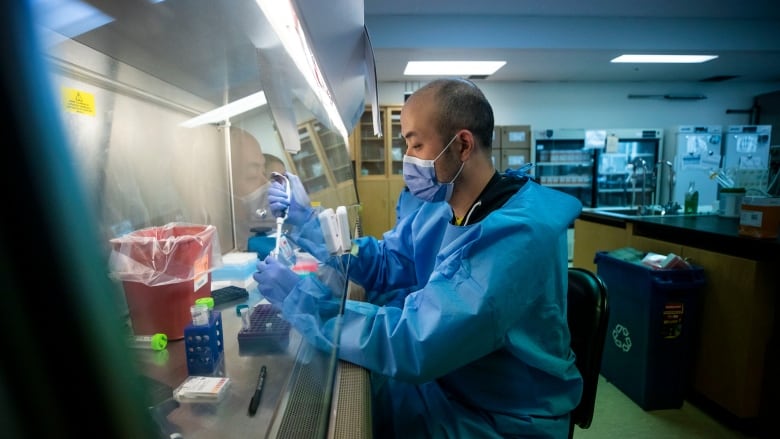 Laboratory technologists work to sequence the genome of the COVID-19 virus at the BCCDC in Vancouver. (Source: CBC)

At the same time the Alberta Government is moving ahead with reducing COVID restrictions in Alberta, variant cases of  a more severe coronaviruses are also on the rise. The B117 variant that began in the UK has already been spreading in Alberta and is shown to have 30%-40% higher transmission rates.

Alberta needs every tool in the toolbox to fight COVID-19, including the COVIDAlert app

Alberta cannot afford to pretend we have a functioning contact tracing app, even if it makes Premier Kenney feel better about himself. The Alberta Government should be using every tool in the toolbox to control the spread of the virus and a functioning exposure notification app would play an important role in strengthening contact tracing in the province. According to the Centers for Disease Control and Prevention (CDC) contact tracing is an essential component of a multipronged approach to fight the COVID-19 pandemic by stopping chains of transmission. 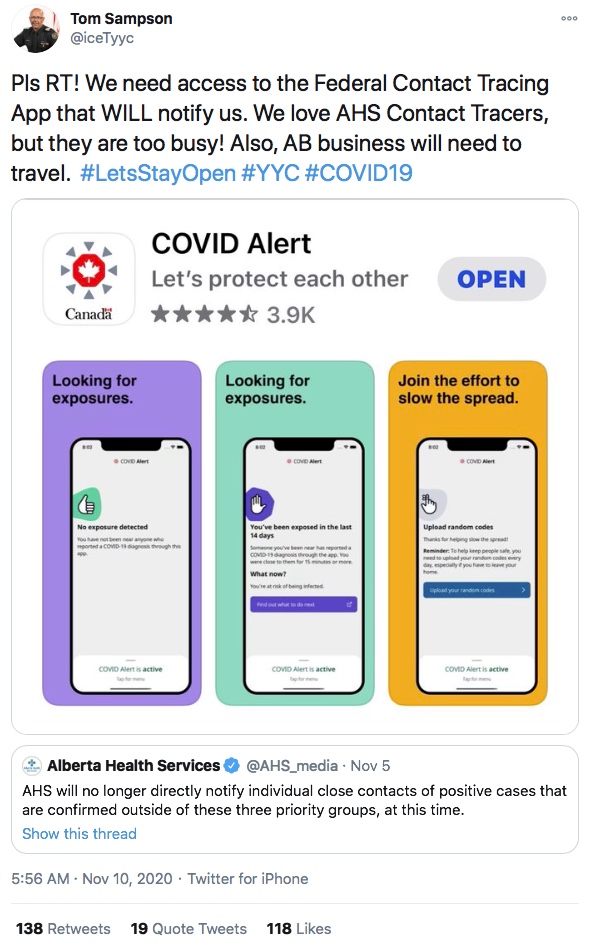 Calgary’s Chief of Emergency Management Tom Sampson has joined the chorus of Alberta healthcare experts that are calling for access to the national COVID Alert contact tracing app for Albertans. (Source: Twitter)

Evan Galbraith has a MSc Health, Population and Society from the London School of Economics and Political Science, where he studied social epidemiology and population health. He lives in Calgary and has worked on public policy municipally and provincially in Alberta.