PETITION: The Calgary Flames Owners Must Pay Their Workers

The current NHL season was suspended due to ongoing global coronavirus pandemic. At least 11 other NHL team owners have committed to pay their arena staff for cancelled events, including the New Jersey Devils, Toronto Maple Leafs, Dallas Stars and Washington Capitals. However, the Calgary Flames owners, the Calgary Sports and Entertainment Corporation, have refused to pay their hourly and event workers for all cancelled events. 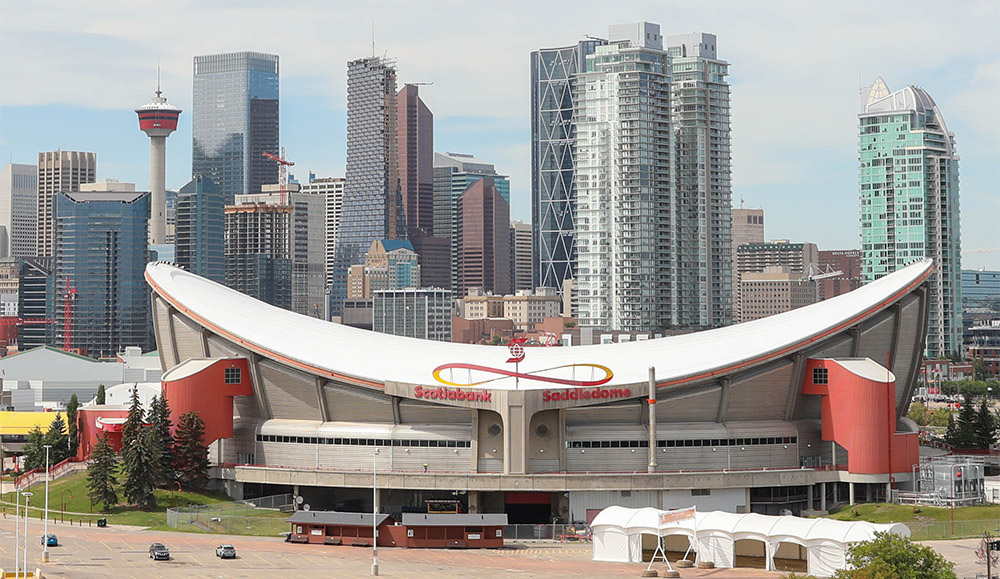 Details of the public funding agreement for the new arena were released in January (Calgary Herald).

The Flames owners include billionaires such as Murray Edwards, who has a net worth of $1.5 billion dollars. These wealthy Flames owners have only committed to pay their workers for events cancelled with less than 24 hours notice, the bare minimum required by law. These workers will not be paid for an indefinite period until events resume. Flames workers have expressed concerns online that they will not be able to pay their bills. Meanwhile, the Flames owners have been paid in advance for these games by season ticket holders. 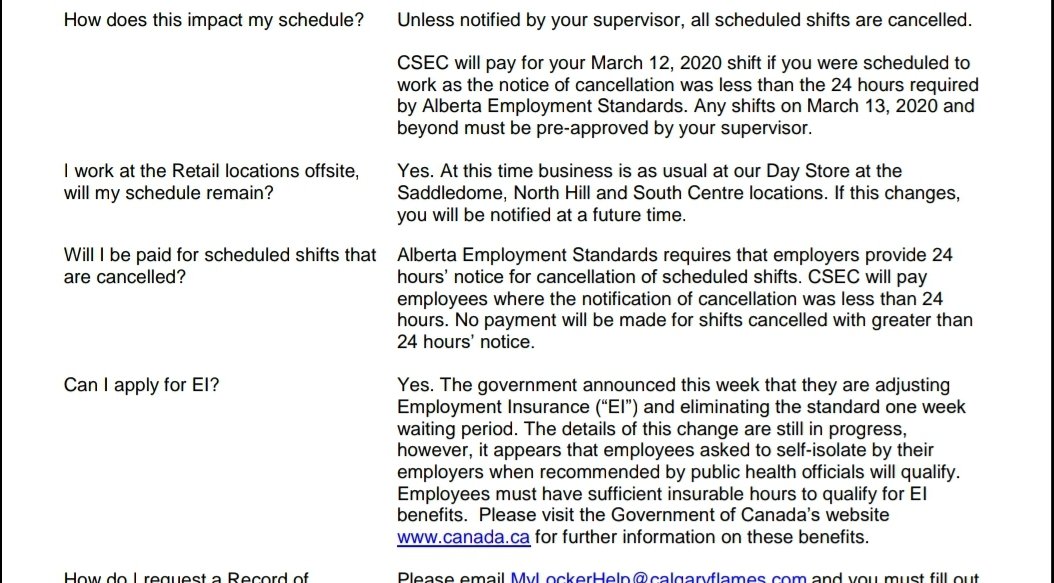 Less than three months ago, as chair of the “Event Centre Assessment Committee” Councillor Jeff Davison led the City of Calgary to sign an agreement with the Flames owners. The controversial agreement provides the Flames owners with a $290 million public subsidy for their new arena, plus exclusive deals for land around the arena valued at $100 million and an additional $15 million in taxpayer funding to cover land transfer and demolition costs of the Saddledome.

We call on the billionaire Flames owners, who have recently received nearly $300 million in public dollars, to do the right thing and pay their workers during the coronavirus pandemic like other NHL teams.