This blog is a summary of the Calgary Defund Coalition's Letter to Calgary City Council. Read the full letter here. 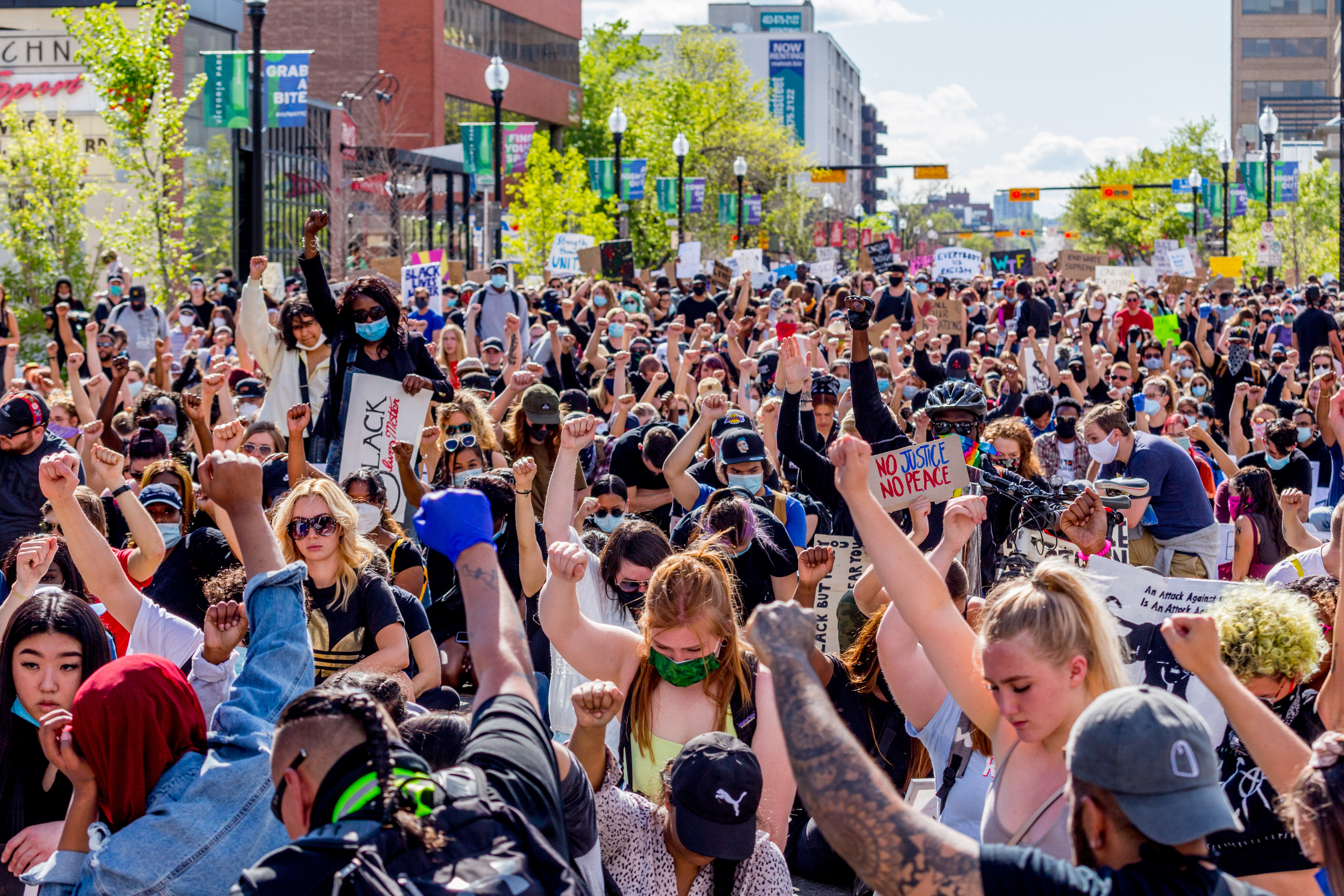 The Calgary Police Service Has Admitted to Systemic Racism

Calls to defund the police are dangerous (opinion) - CNN https://t.co/Q9Q9wGdouJ

Many of our organizations have had closed-door conversations, independently, with members of Council and the Calgary Police Service (CPS). These meetings felt productive as you and CPS verbalized support, claimed understanding and promised that work was being done.

Yet, despite these conversations, Chief Mark Neufeld implied support for “proactive policing” on August 20th by tweeting out a paternalistic and white supremacist diatribe from a former FBI agent. This article literally promoted systemic racism, supposedly in the name of protecting us from ourselves. The same systemic racism that Council acknowledged and condemned in a statement at the end of the public forum. The same systemic racism that the same Police Chief Neufeld admitted exists in the Calgary Police Service in public meeting with City Council on September 10, 2020. A few mixed messages to say the least.

Online posts from Pink Flamingo announcing the postponement of the mural project due to threats of violence.

A straightforward, by-the-book process to install a Black Lives Matter mural — a mural to show solidarity with the BIPOC members of our community — was suddenly derailed to placate local racists. This is unacceptable. The problems we face require not only an understanding, or further discussions of systemic racism. The problems we face require action.

Calgary police, as they are today, cannot be our police of tomorrow

Opponents of this movement have been spreading a false and misleading narrative— that we are advocating for chaos through abolition of police. . People who support the current system of policing are often unaffected by the violence committed on the bodies of marginalized Calgarians. This is simply not true. What we are asking is for you to fund the social services that will create real, meaningful change in our community. This will statistically support a reduced need for police.

We are not asking for community policing. We are not asking you to create more paternalistic systems. We are calling on you, Calgary City Council, to Defund the Police so you can Fund the Community.

This letter represents a coalition of community members, activists, organizers and organizations from Calgary and area in partnership with anti-racism groups from across Alberta.

Do you hear us?

Do you believe us?

Do you support us?