Last week, Councillor Davison revealed his 11th hour plan to use delay tactics to kill LRT to North Central communities on Centre Street. BRT service on Centre Street N is already overcapacity. His plan to indefinitely delay the North Central LRT doesn't save any money, leaves an estimated 10,000/day riders without LRT service, and will rob North Central communities of the opportunity to start building low-cost future LRT extensions when the Green Line opens in 2026.

Councillor Jeff Davison, whose ward is already served by LRT, has made an 11th hour pitch to kill LRT to the North. (Source: Calgary Herald)

Delaying is Just Another Way to Kill LRT to the North

North Central communities have been waiting for LRT for decades. In the words of Councillor Jeff Davison when he passionately championed for the City to publicly fund a new arena for the for-profit Calgary Flames ownership less than a year ago:

“And, let’s be honest, those calling for delay are only interested in killing the deal. It’s the same tactic used by pipeline opponents, and we should be under no illusion about their agenda.”

We have an unprecedented opportunity with $3 billion in investment on the table from the federal and provincial governments. Delaying the fully-funded Green Line to North Central communities risks killing much-needed LRT to the north.

The history of LRT development in Calgary shows that using the $3 billion investment on the table from federal and provincial governments to build LRT to 16 Avenue North today will lay the foundation for low-cost LRT extensions north as smaller amounts of funding become available in the future. 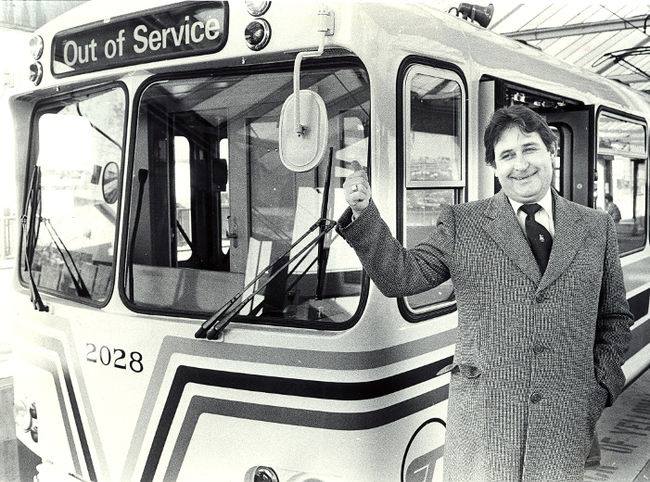 Former Calgary Mayor Ralph Klein fought LRT opponents in the 1980's to lay the foundation for one of the most successful LRT networks in North America today. (Source: Calgary Herald)

Calgary has one of the most successful LRT systems in North America. Let's take a magic school bus trip starting back with the first major investment in 1981 and see how Calgary's expansion from the core has been phased as smaller amounts of funding have become available over time. 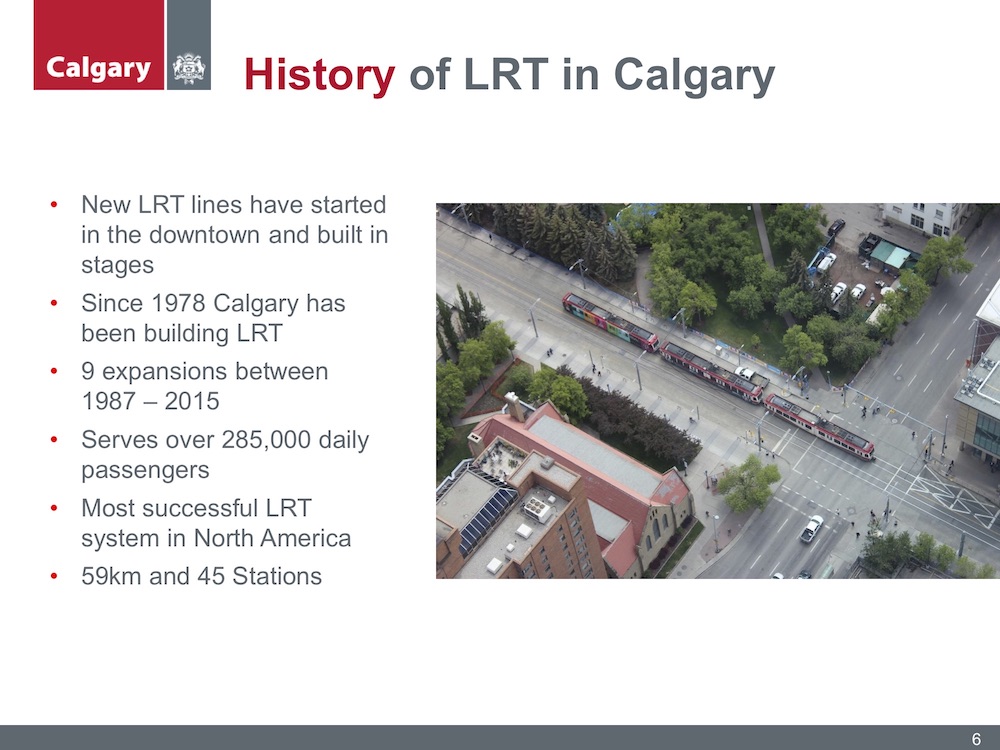 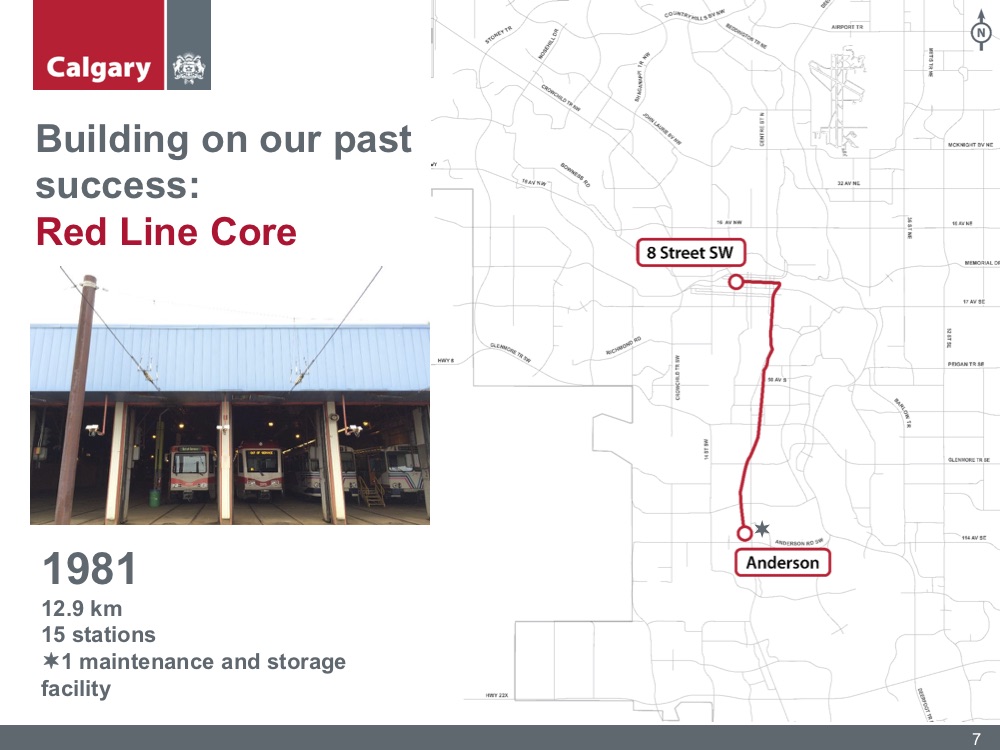 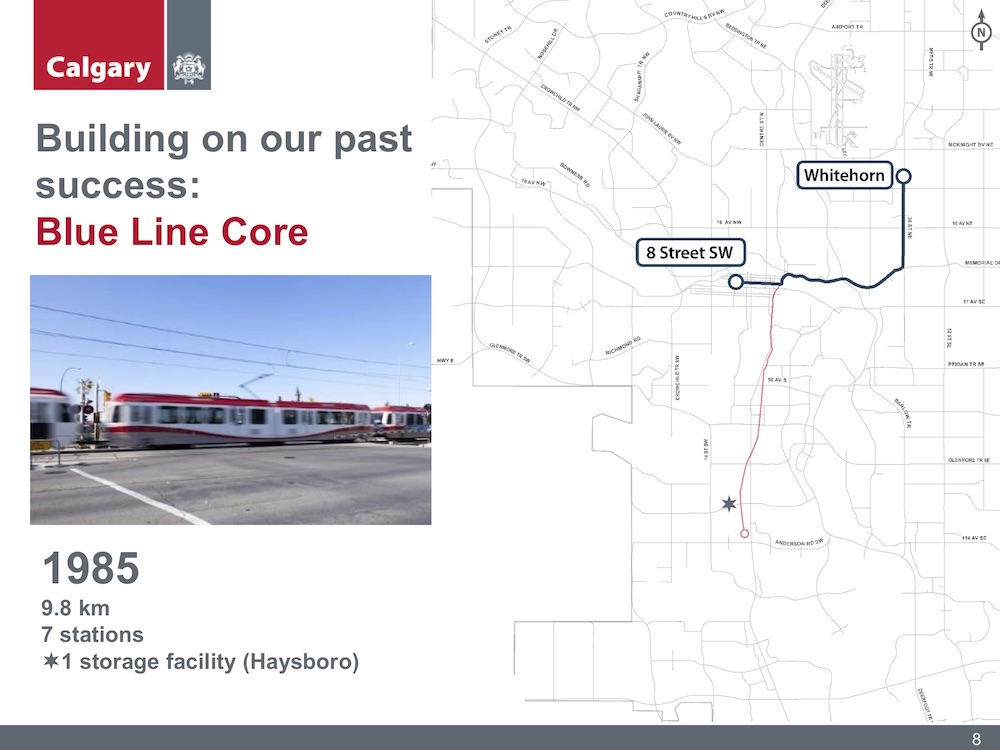 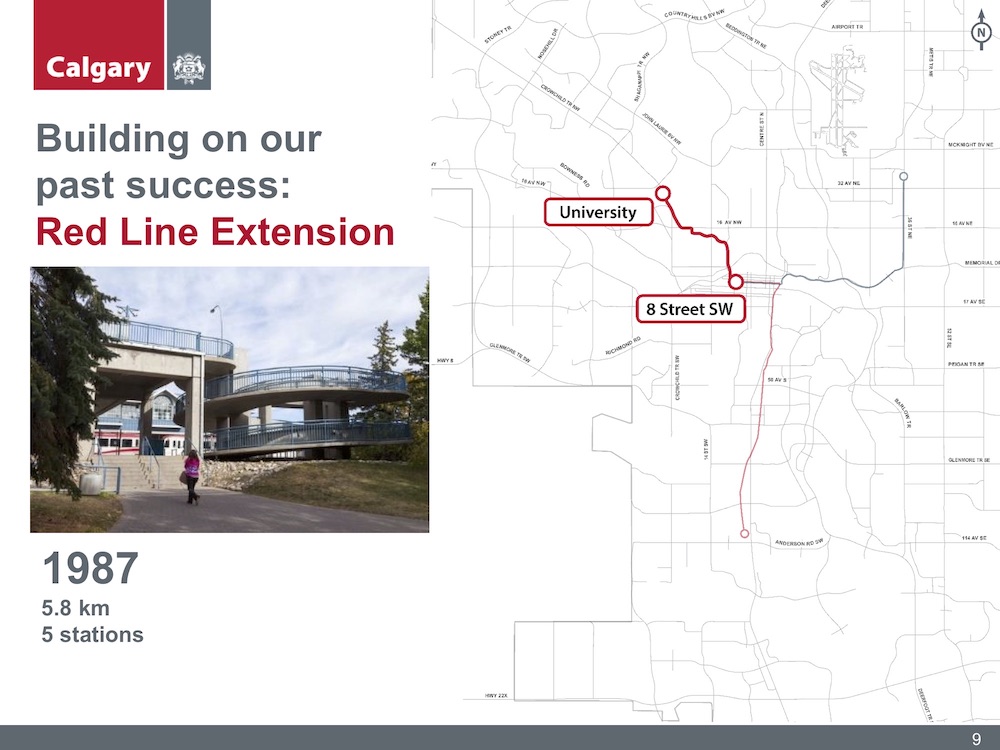 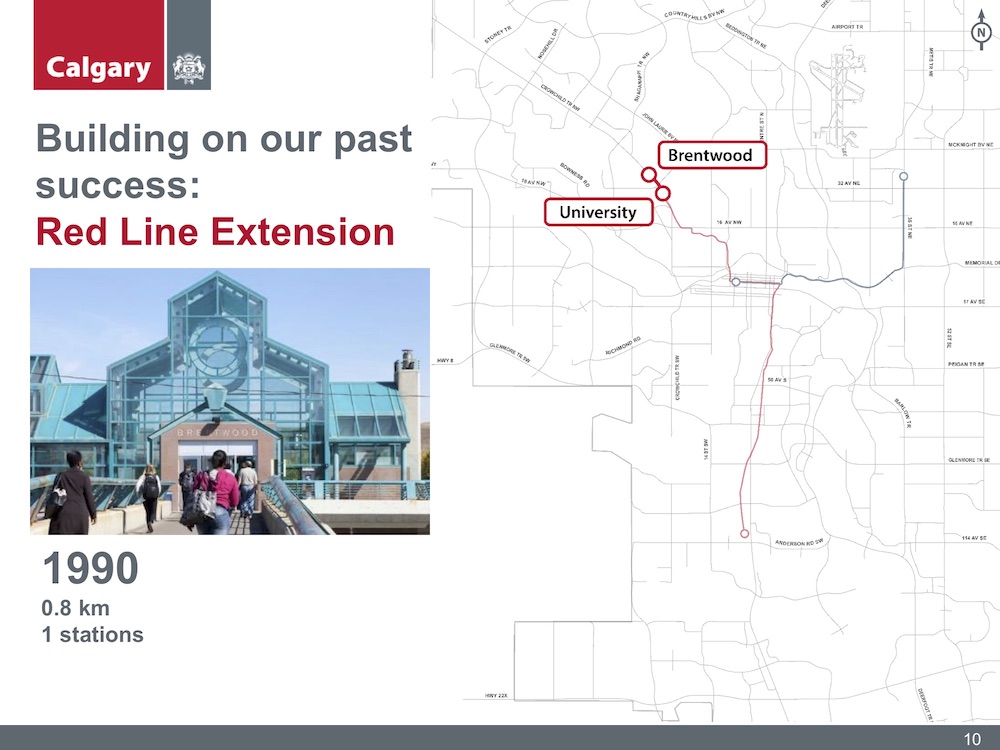 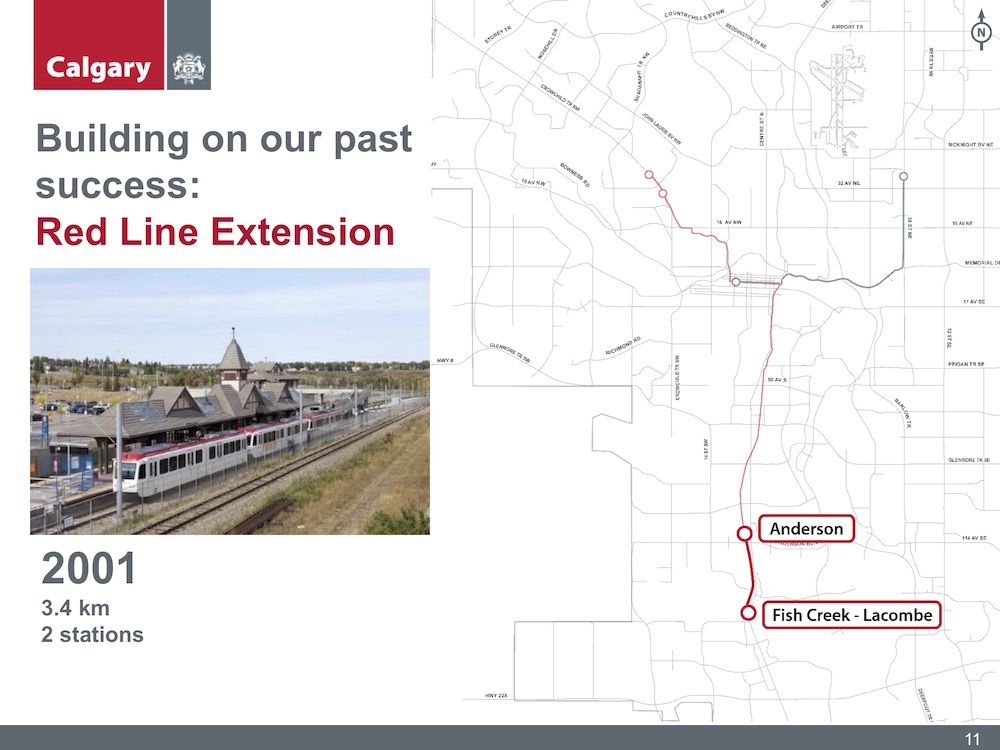 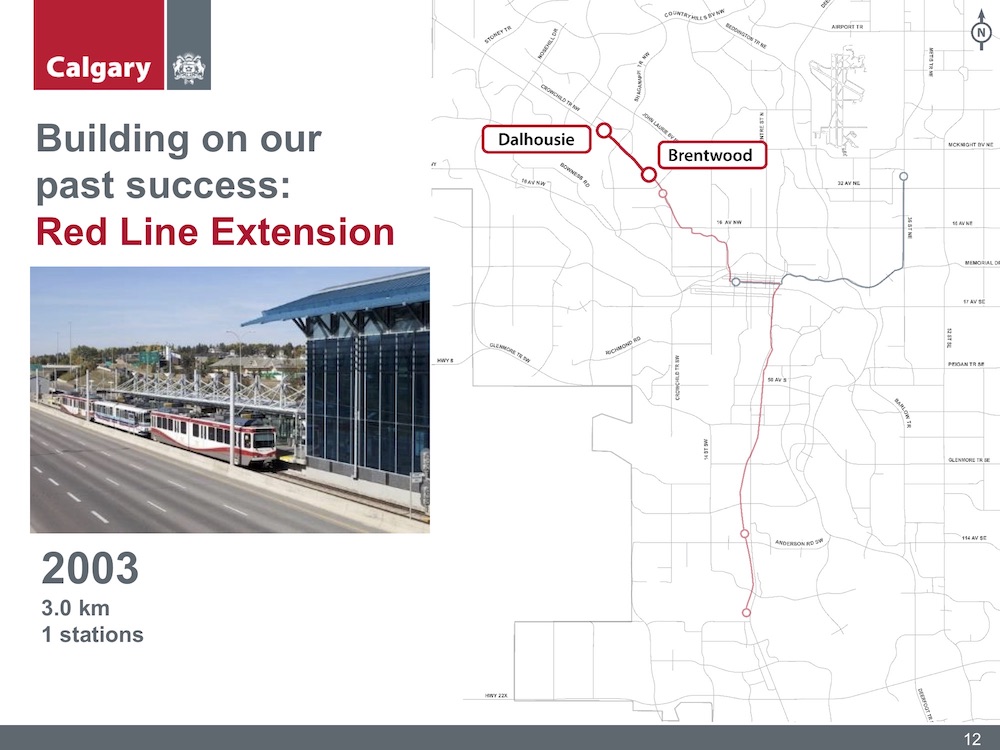 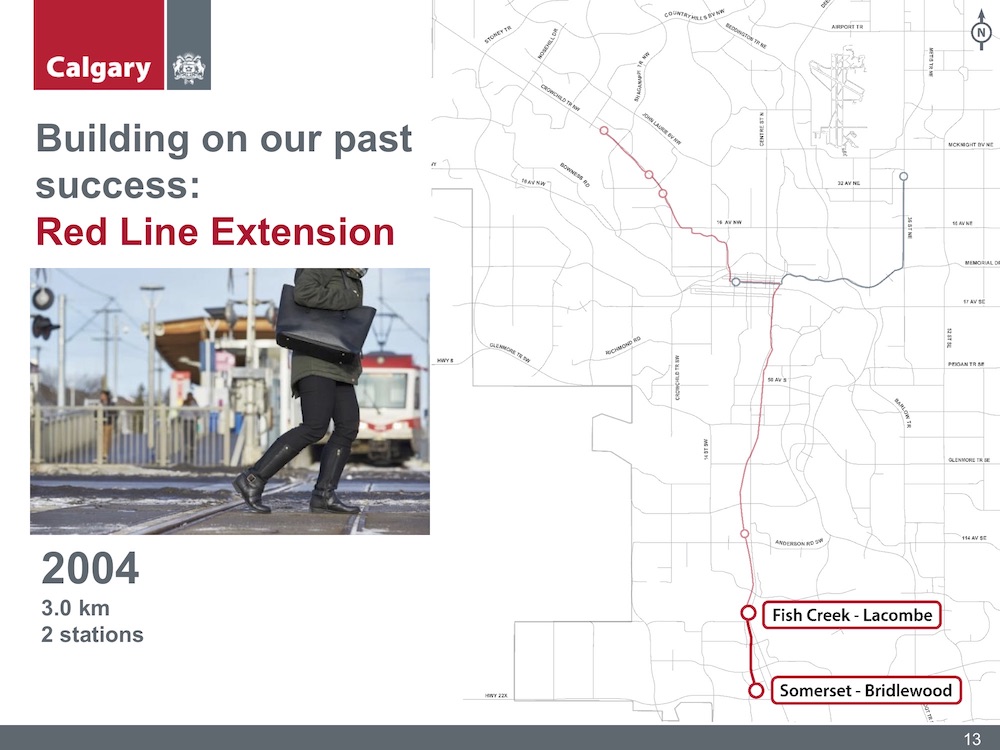 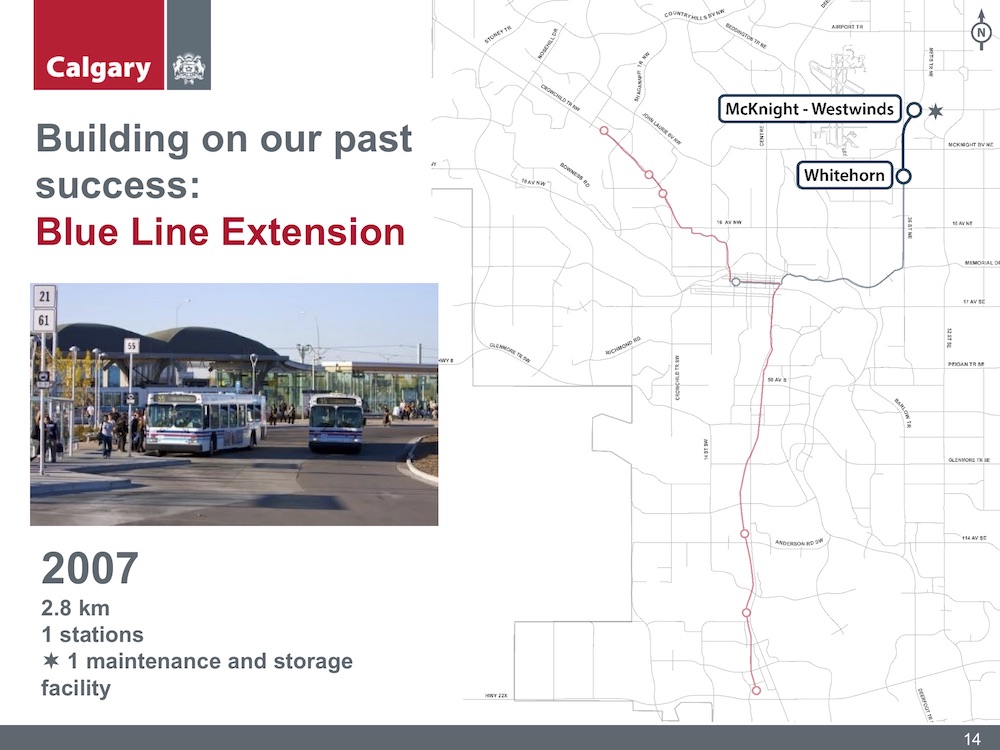 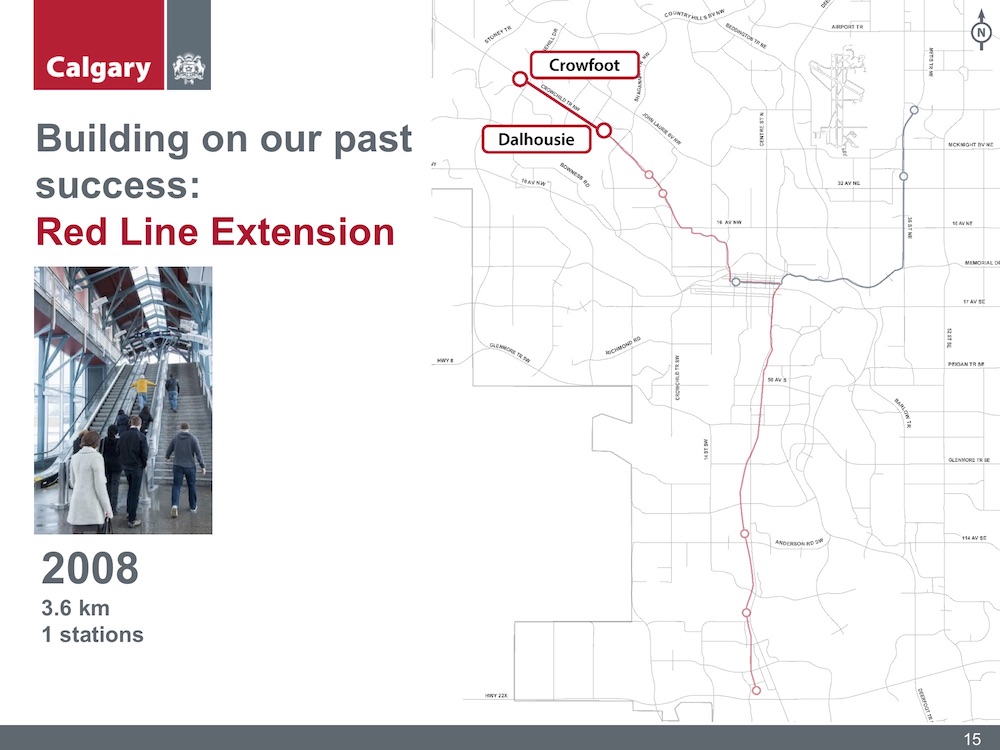 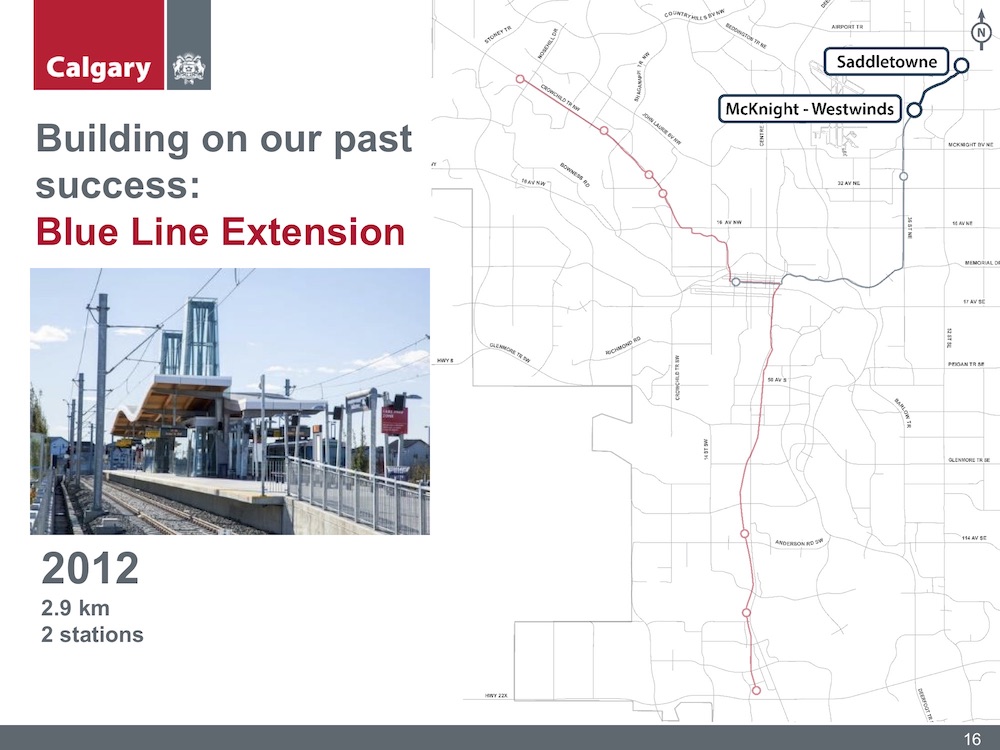 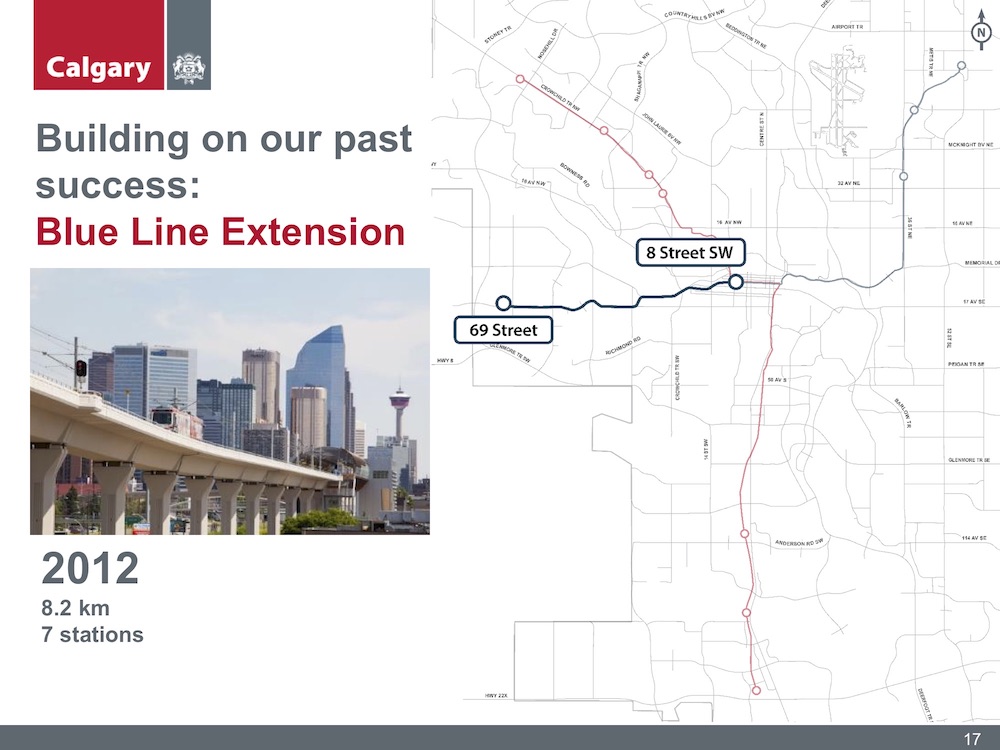 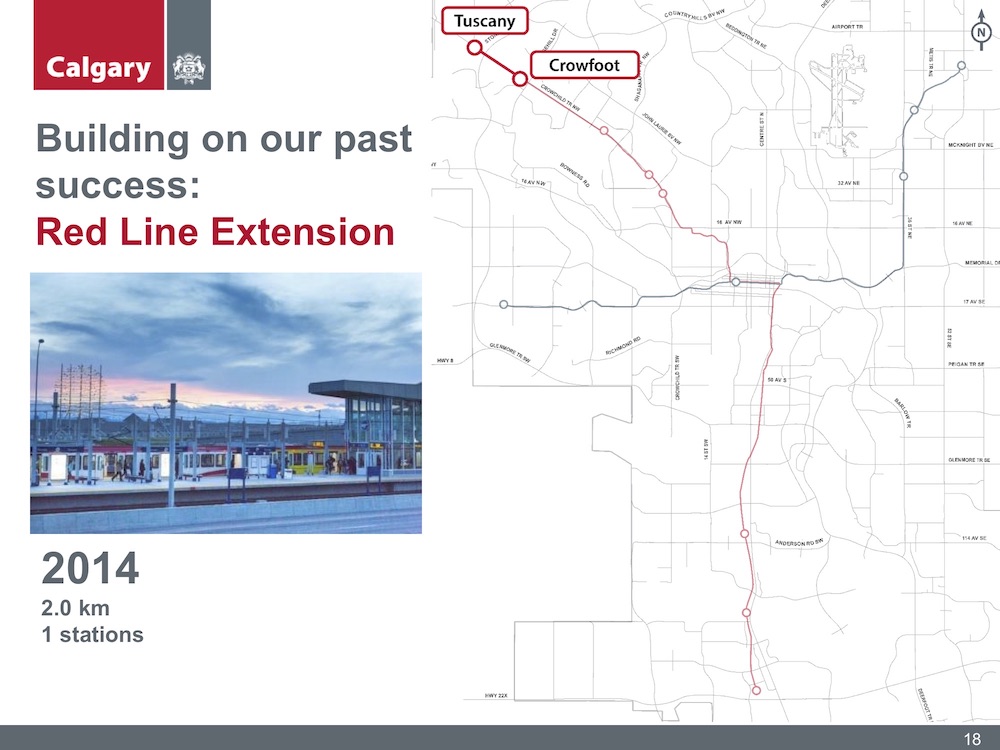 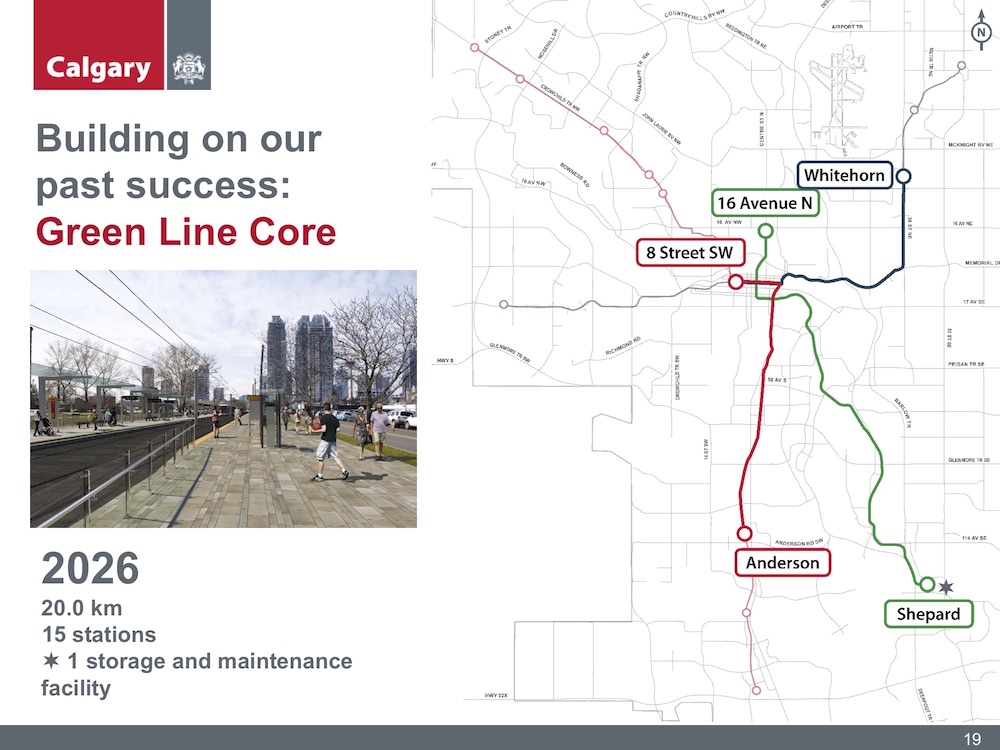 The Risk of Delaying LRT to the North

If Councillor Jeff Davison gets his way, the Green Line's $4.9 billion Phase 1 budget to build to 16 Ave North will be redirected to build further southeast to Seton. This approach could leave North Central communities on Centre Street in the lurch for decades more, dependent on the next massive investment from higher levels of government to bring LRT across the Bow River instead of being able to start building lower-cost extensions of surface LRT north of 16 Avenue N when the Green Line opens in 2026.

Peter Oliver is a longtime transit and community advocate in Calgary. His experience in successfully advocating to save the Southwest BRT led him to co-founding Project Calgary to ensure Calgarians are served by a fast, efficient rapid public transit network.