So you don’t support defunding the police? 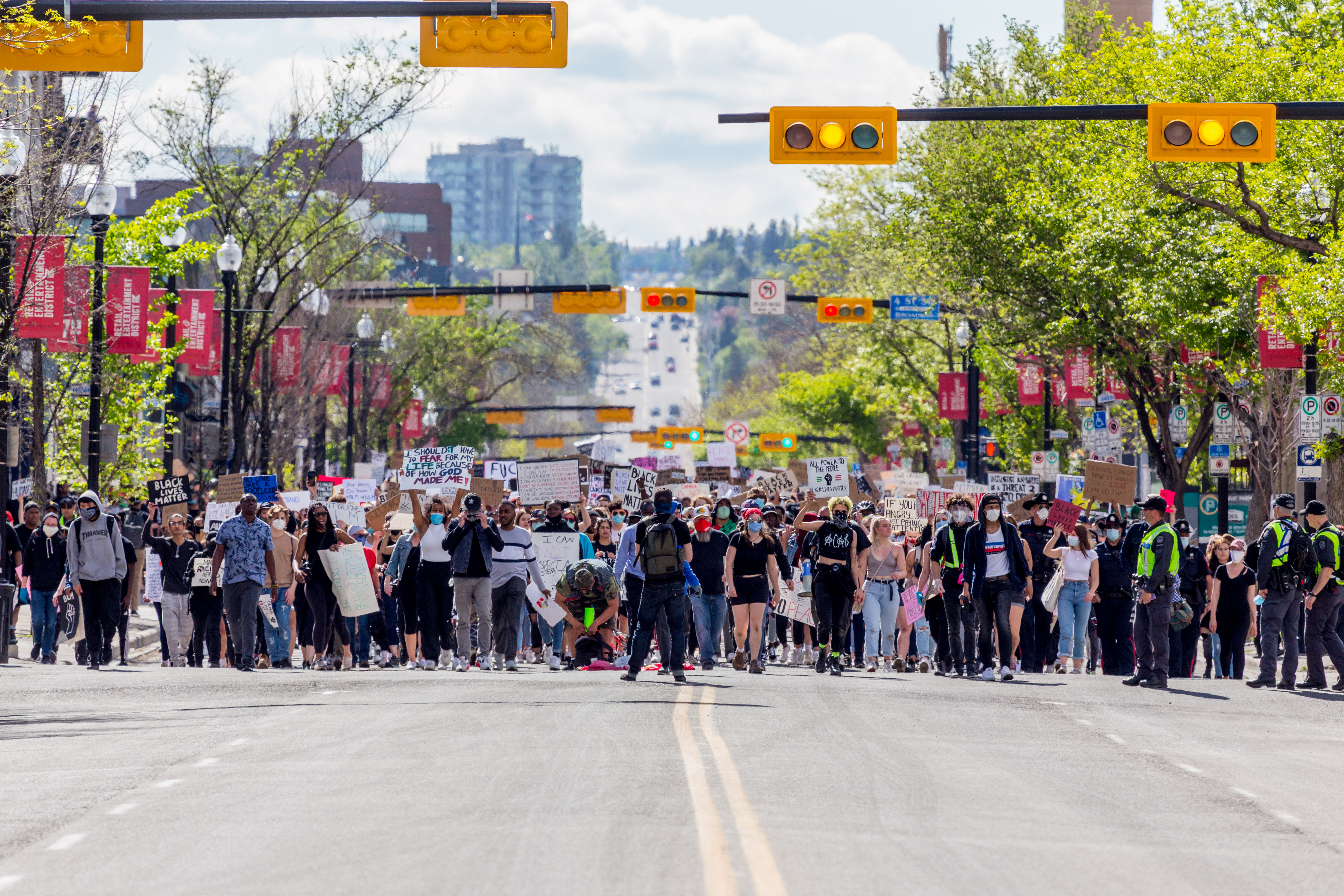 It’s easy for the average person to get caught up in semantics. We’re constantly bombarded with a multitude of information so it can be difficult to find time to research something as complex as the justice system.

There are a number of arguments against defunding the police, but they are based on  misconceptions like:

“Who will I call if my house gets broken into?”

Defunding the police does not mean abolishing the police. Proponents of defunding the police recognize that society will always have a need for law enforcement to deal with criminal behaviour, particularly violent crime. However, police are currently responsible for dealing with a much broader range of issues, like mental health challenges and people experiencing homelessness, which could be better addressed by other service providers.

The Defund2Fund campaign calls for clearly defining the role of police, being realistic about what they’re capable of addressing effectively and safely, and then reallocating a percentage of the police budget to social services that can take on the calls for which the police are ill-equipped.

Don’t worry, there will always be someone to call if your house gets broken into.

“Not all cops are bad”

Some people oppose defunding the police because “police have a hard job and they put their lives on the line every day”, or “not all cops are bad - there are just a few bad apples”.

These statements are problematic because they ignore the fact that policing in Canada is systemically racist, regardless of whether individual police officers are racist or not. Treating racism committed by police officers as ‘isolated incidents’ prevents the police from taking accountability and addressing the underlying causes -- white supremacy and racial discrimination baked into the policies, protocols and procedures of policing organizations. The Defund2Fund campaign calls not only for reallocating funds to social services, but also working with the police to eliminate the systemic racism in the institution of policing. 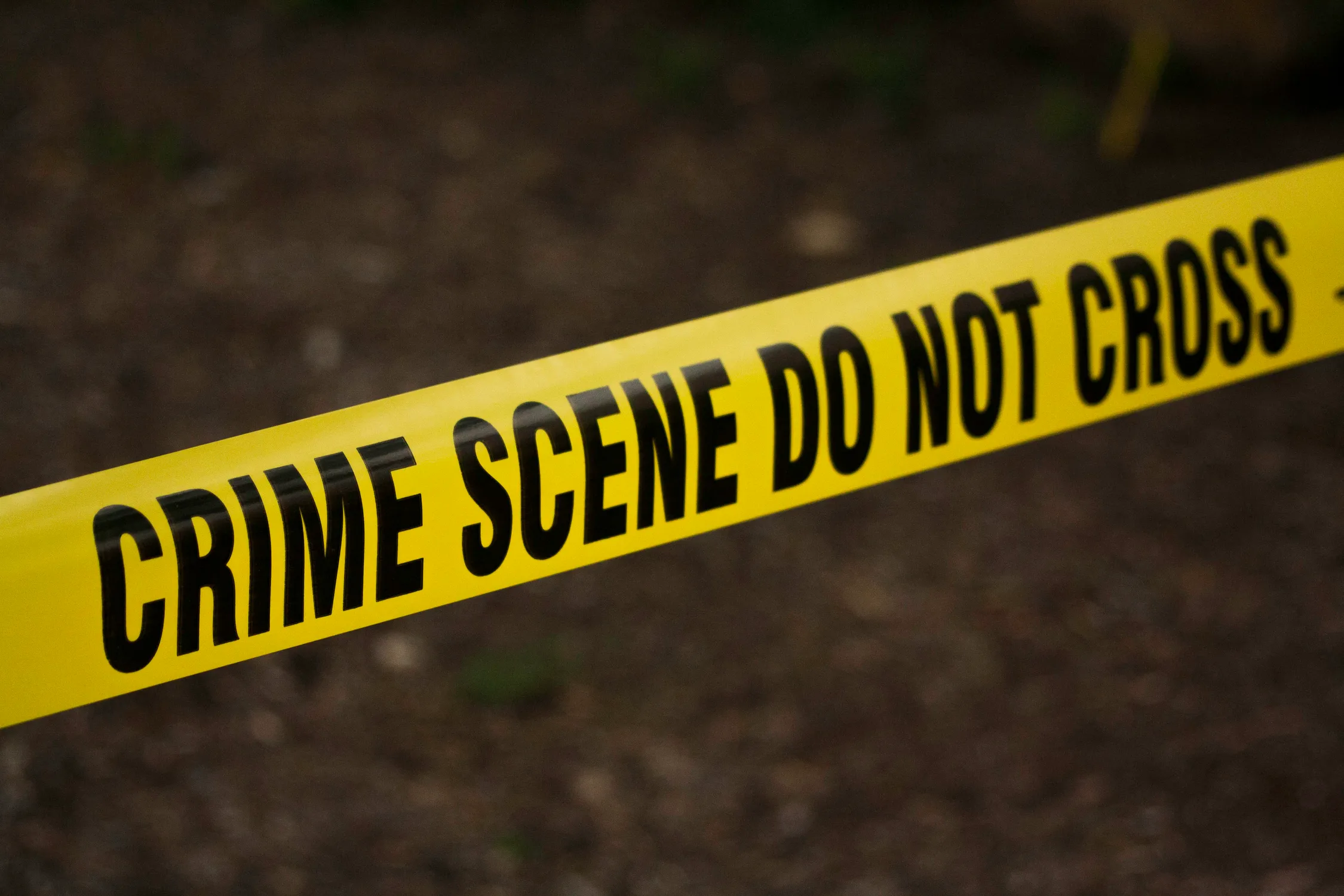 “We should reform, not defund, the police”

Police reform is certainly needed, but reform on its own will not be enough. We need to stop criminalizing homelessness and mental health by asking police to respond to these vulnerable community members, and instead bring in service providers who are trained in de-escalation, trauma mental health and other related skills. This will not only save lives and reduce incarceration, it will also limit the strain on public resources.

Reallocating (a.k.a defunding) the police budget will help to reduce incarceration - which has a disproportionate impact on racialized communities - by utilizing evidence-based social services that address root causes such as mental health, homelessness, poverty, discrimination and more. It will also reduce strain on taxpayer-funded systems such as justice, police and the courts. The concept behind defunding police benefits everyone.

Megan Eichhorn is a communicator, graphic designer and anti-racism & transformative justice advocate in Calgary. She is also the volunteer communications manager for the Canadian Cultural Mosaic Foundation.