The Police Offered to Reallocate $8 Million of their Annual Budget To Communities. Council Said No Thanks. 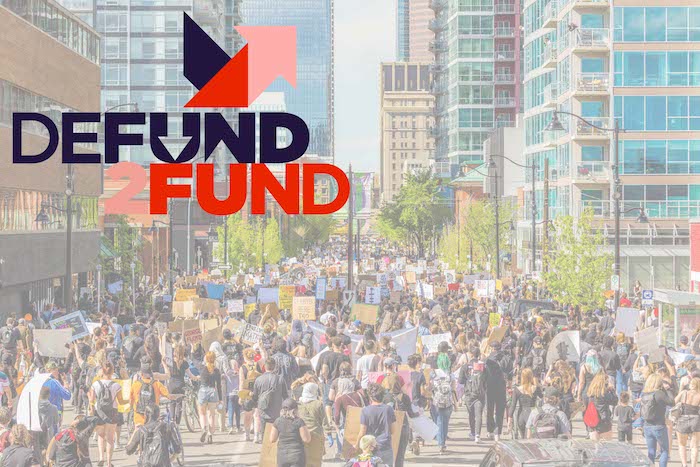 Yesterday, City Council failed in their promise to tackle systemic racism. Calgary City Council, in a time of fiscal need, ignored calls for police reform from a broad coalition of Calgarians (as well as the Police Chief) and instead voted against Calgary Police Service’s own proposal to fund the Community Safety Investment Framework and instead gave them even more money than they requested.

The CPS offered to reallocate $8 million dollars (just 2%) of its existing budget per year to work with community partners. That’s $80 million over a decade. Council said no. An amendment championed by Councillors Gian-Carlo Carra and Jeff Davison instead results in one-time funding of $8 million dollars from the City’s reserves, not the CPS budget, as “seed funding” for the Community Safety Investment Framework. There is no certainty on how or when the Framework will be funded after the first year.

The CPS and Police Commission will instead manage the $8 million dollars that CPS promised to reallocate to community partners. The CPS has admitted that it is a systemically racist organization. Council, not the police, should have oversight of community funding. 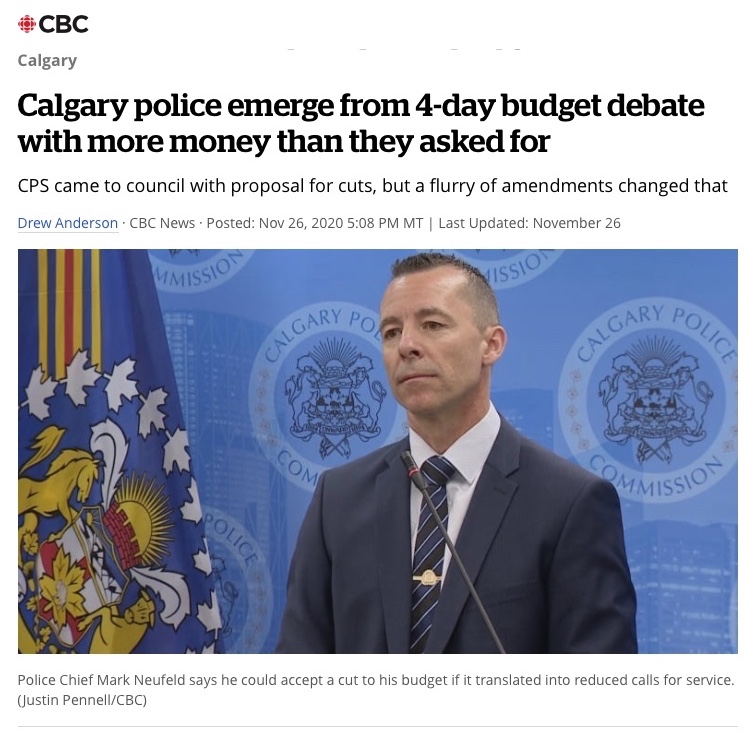 Council squandered its opportunity to accept the CPS’ offer to reallocate $8 million dollars of its existing budget per year in the Community Safety Investment Framework. The CPS continue to get a blank cheque from Council. When organizations everywhere are facing cuts, our Council saw fit to give the Calgary Police even more money. We need new leadership on Council.

While our city and province struggle with Covid-19 and declining revenues, our Council decided to spend your money rather than accept the offer from CPS.

Meanwhile, on Tuesday, the film No Visible Trauma premiered, documenting the problem of systemic racism and police brutality within the Calgary Police Force— despite attempts by one CPS member to block the film’s release.

What did Council do, anyways?

We’ve ranked the performance of Calgary’s city councillors on this issue. Some opposed us from the start, some expressed and even demonstrated some support, but all of them failed to deliver when the decision came to reallocate CPS funds to support our communities.

We have strong support 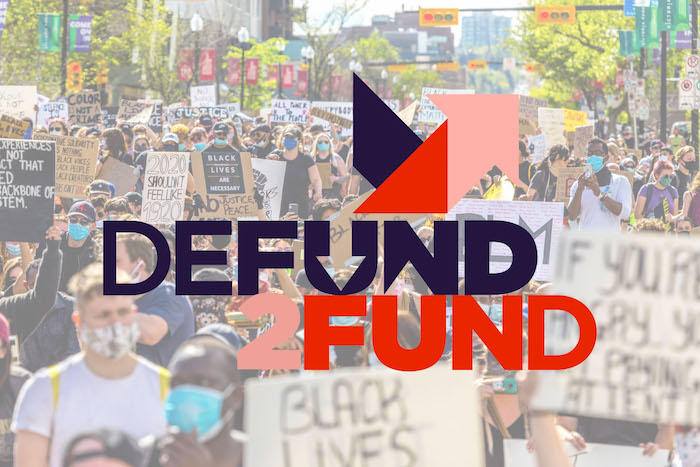 Thank you for demonstrating that Calgarians strongly support reallocation of the police budget to fund our communities. Here are some stats:

The Defund2Fund Coalition is not done. Together, we drove reallocation of police funding for a Community Safety Investment Framework to the top of the City Council agenda in the 2021 budget deliberations. We will keep fighting to reallocate the CPS budget to our communities. Sign our petition and register for our emails to receive updates. We did this with the help and commitment of over 2,000 people, and with your help we will continue to fight another day. 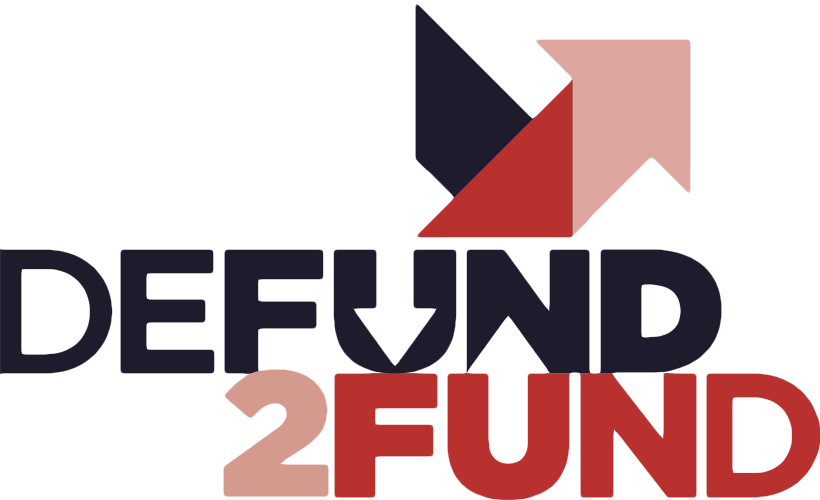 Share this message with at least three friends and family members and ask them to sign our petition.

2. Continue to spread the word

Share this message with your friends and family that we must continue to fight for reallocation of police funding into the community.

Project Calgary is works with community leaders to champion ideas for a better Calgary. You can support Project Calgary with a one time donation or by becoming a monthly donor for as little as $10/month.

Thank you for joining us in taking action!