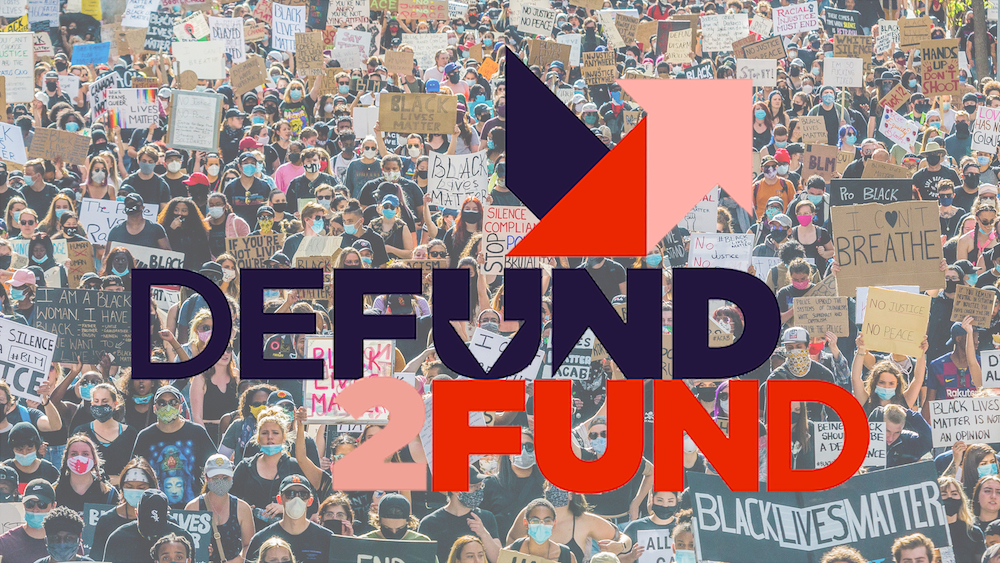 Doing this work well means we must engage in it with the spirit of partnership. The many members of Defund2Fund remain hopeful that this committee will work to amplify and serve those most affected by systemic racism.

While the present composition of this group is promising, the lack of transparency that surrounded the selection process continues to stoke fears from Calgarians who are reticent to trust the bureaucratic processes that exist within systemically racist institutions. This is notably seen in the silence from the CPS for 7 days following the initial statements sent out to applicants alerting them to the status of their application. Compounding on this, calls from the community went unanswered. While Defund2Fund was able to reach CPS and have a small dialogue in the days preceding the release of the committee’s composition, this dialogue came without concrete answers. This demonstrated a lack of preparation to be proactively transparent.

To rebuild trust, the Calgary Police Service must dismantle traditional barriers that have been normalized through years of institutionalized discrimination. This would entail, but is not limited to:

To reiterate, Defund2Fund sees the promise behind this committee. However, there will always be more work to do. So, in the spirit of collaboration, we offer our congratulations to those selected and look forward to our voices uniting behind the mission to end systemic racism in all forms.