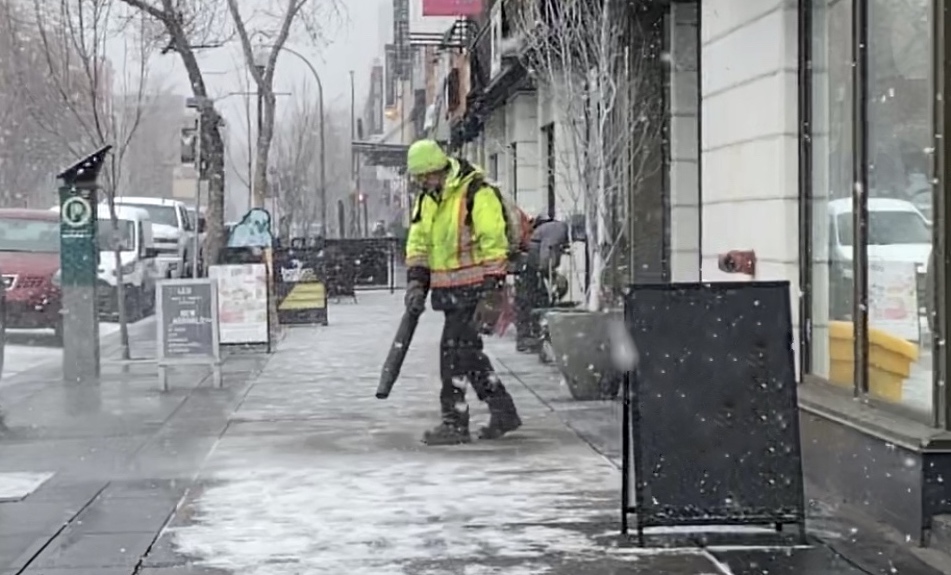 Gas leaf blowers are a major contributor to climate change

In California, which recently signed a new law banning gas powered lawn equipment, it is estimated that the pollution from small gas powered equipment like leaf blowers now contributes double the smog-forming emissions of all the state’s 14.4-million passenger vehicles.

The pollution from gas powered leaf blowers is breathtakingly high. According to a study by Edmunds, the hydrocarbon emissions from a half-hour of yard work with a two-stroke leaf blower are equivalent to a 6,200-km drive from Texas to Alaska in a 6,200-pound Ford F-150 Raptor. 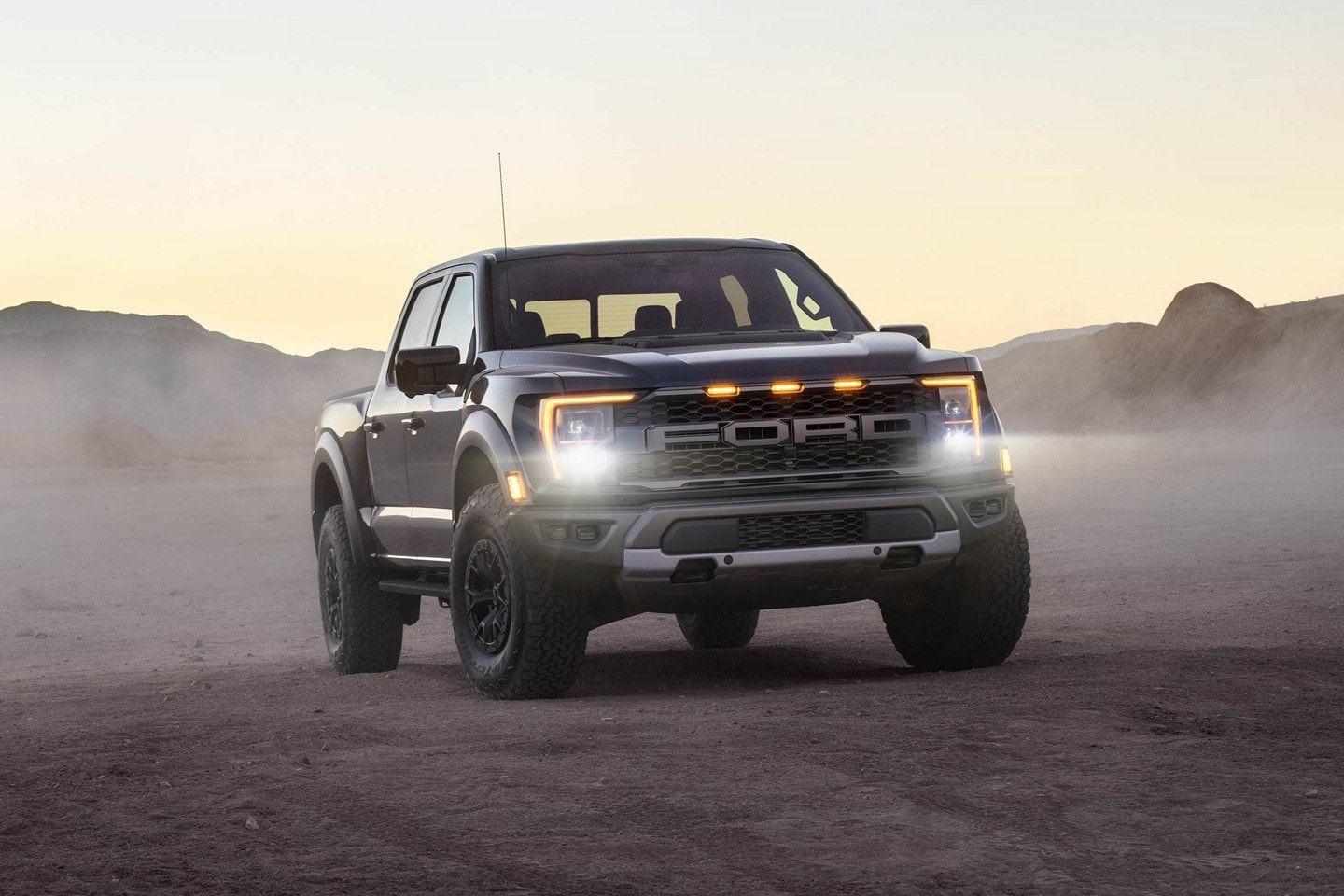 The hydrocarbon emissions from a half-hour of yard work with a two-stroke leaf blower are equivalent to a 6,200-km drive from Texas to Alaska in a 6,200-pound Ford F-150 Raptor.

Gas leaf blowers produce upwards of 100-decibels of wall-penetrating noise - levels equivalent to a plane taking off. Yet in the City of Calgary they are legally permitted to be used any time day or night within 48-hours of snowfall. The result of their round the clock constant droning noise is lost sleep, reduced productivity (especially while more Calgarians are working from home), cardiovascular disease and even an impairment in the cognitive performance of schoolchildren. In all, the cacophony of noise generated by gas powered leaf blowers impacts the quality of life and mental health of all the city’s 1.3-million residents.

Pollution spewed by gas leaf blowers is increasing the risk of lung cancer, asthma, premature birth and other life-threatening conditions for Calgarians

Gas leaf blowers are not just a nuisance and menace to our climate, they are a direct threat to our health. The excessive pollutants from these machines are proven to increase the risk of cardiovascular disease, lung cancer, and acute respiratory infections. While the dust they stir up can contain “pollen, mold, animal feces, heavy metals and chemicals from herbicides and pesticides”. 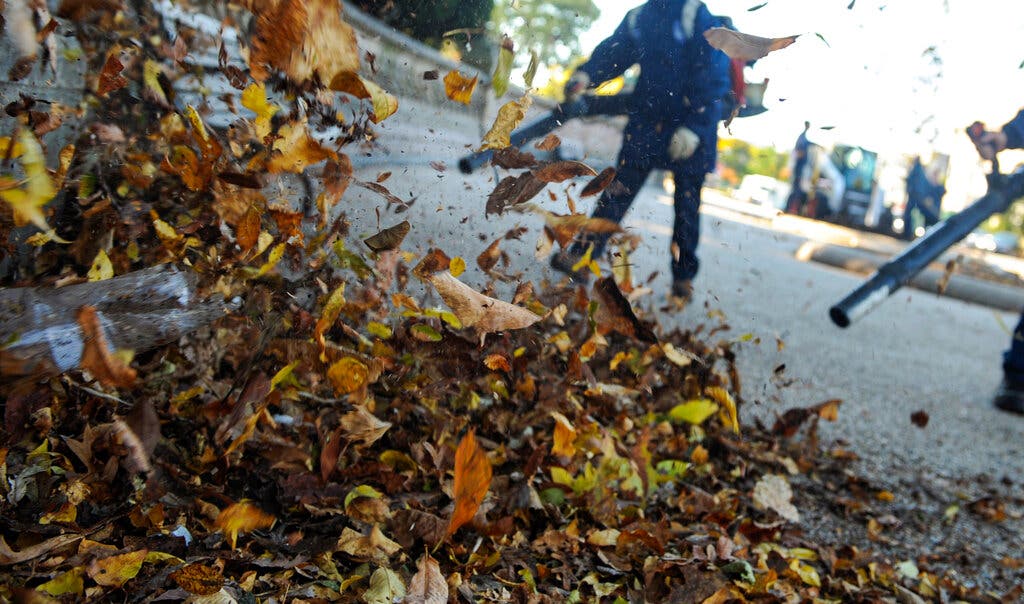 More than 100 cities across the United States have already passed regulations to ban or restrict gas leaf blowers. In 2021, Toronto City Council approved a motion to study the feasibility of a ban. In Ottawa, the National Capital Commission that looks after the capital parks and buildings has banned the use of gas-powered leaf blowers starting in April 2023 and the rest of the city is not far behind. In parts of Vancouver, a noise bylaw forbids the use of gas-powered leaf blowers within 50 metres of any residence during specific times. In January, Vancouver City Council unanimously passed a motion to phase out gas-powered lawn maintenance equipment, including leaf blowers for personal and commercial use by 2024.

Calgary City Council must act on their declaration of climate emergency

In November 2021, Calgary City Council voted overwhelmingly to declare a climate emergency. Mayor Gondek was quoted “It is a matter of making sure that we understand the reality of the table stakes that are declaring a climate emergency, so we can actually attract capital and talent here.”

Ward 9 Councillor Gian-Carlo Carra said that the emergency declaration “really sets us up for a meaningful statement about how climate resilience and a declaration of a climate emergency is critical to our city, to our province, to our country, to the world at this point in time.”

According to the Federation of Canadian Municipalities, cities account for roughly half of all greenhouse gas emissions in Canada.

Calgary City Council must make good on their Climate Emergency declaration and take immediate action on banning this source of significant pollution and excessive noise that is completely avoidable and within our control as a city.

We call on City Council to ban the use of gas powered leaf blowers in Calgary.