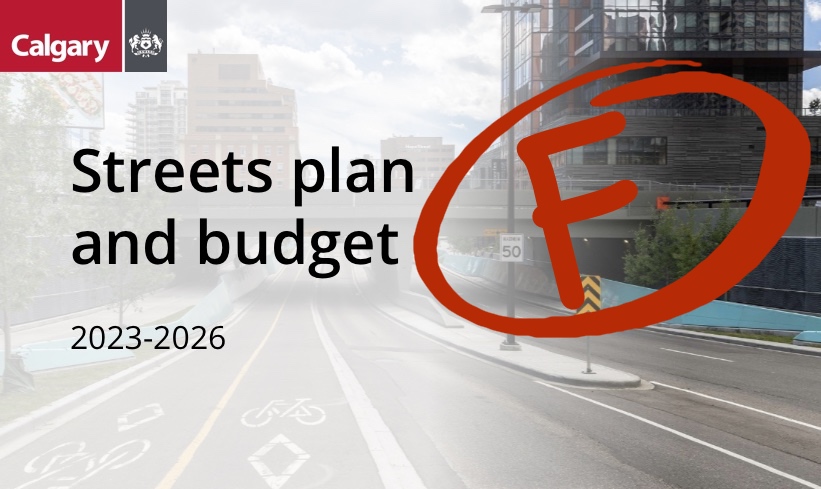 All communities in Calgary should have access to safe cycling and active mobility infrastructure.

Despite clear policy set by past and present City Councils that calls for the construction of more safe cycling and active mobility infrastructure including the Cycling Strategy (2011), the Pedestrian Strategy (2016), the Calgary Transportation Plan (2020), and the new Climate Strategy (2022), the proposed 2023-2026 City Budget completely fails to move the needle to actually fund any new infrastructure. 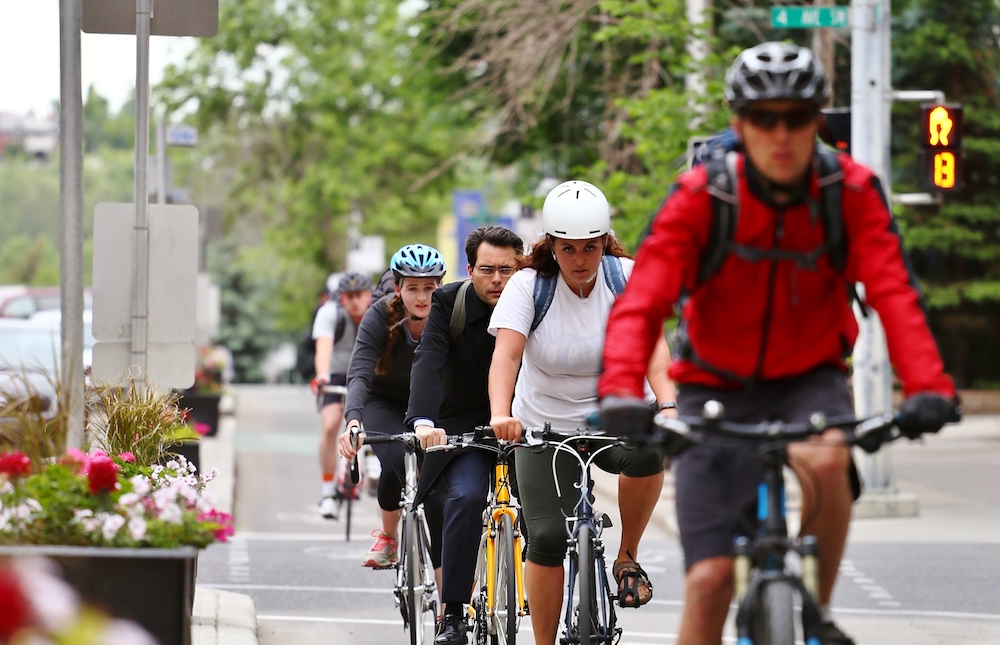 According to the 2022 City of Calgary Climate Strategy, 34% of Calgary’s GHG emissions are from transportation. But rather than a forward-looking budget for a better connected, less carbon intensive city, the 2023-2026 Budget looks more like an expensive, sprawl-driven, car-centric plan resurrected from the previous century. 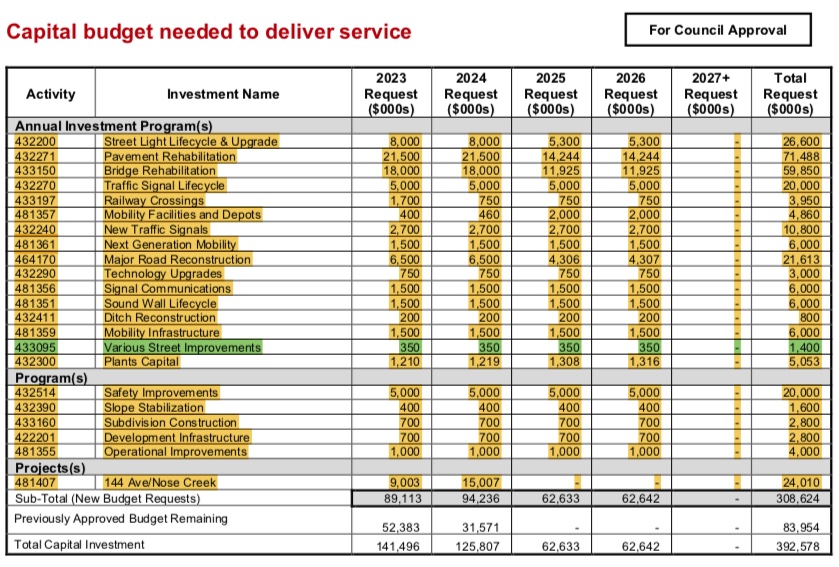 Rather than responding to Calgary's Climate Strategy, the City of Calgary 2023-2026 Budget proposes redirecting $24-million in public funds from existing communities to build a new interchange and 6-lane roadway expansion at 144 Avenue NW (north of the ring road) to support future sprawl communities.

For less than the cost of two new interchanges for new sprawl communities, the City of Edmonton is planning to build over 100km of bike lanes over the next four years. Calgararians shouldn’t be left behind. We support Climate Hub’s plan for the City to fund at least 100 km of new bike lanes, which are Always Available for All Ages and Abilities (5A).